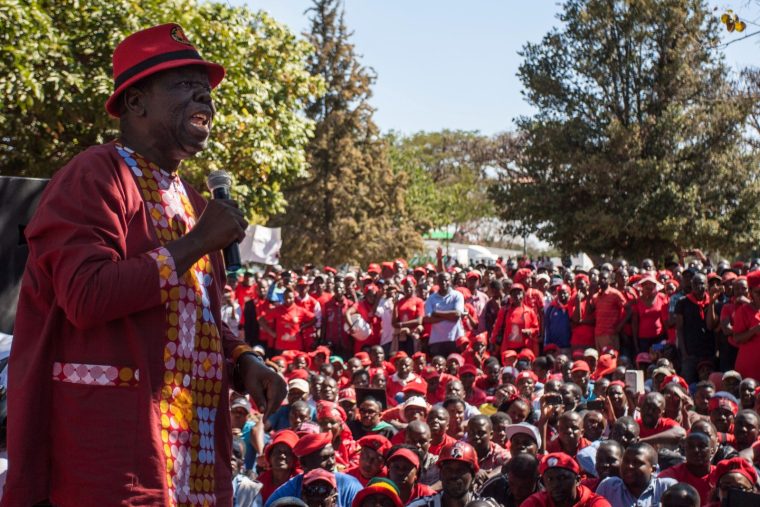 Former United States ambassador to Zimbabwe Christopher Dell, who was later to disparage Movement for Democratic Change leader Morgan Tsvangirai, said Tsvangirai was the “heart and soul” of the MDC and without him the party would not exist.

He said this after a dispute erupted between Tsvangirai and MDC secretary general Welshman Ncube threatening to split the party over a disagreement on whether to participate in the Senate elections of 2005 or not.

Tsvangirai was against participation while Ncube and other senior party officials wanted to participate.

Although Dell was optimistic that the two would settle their differences because Ncube was aware that he had no prospect of winning power in his own right, the party split barely months after the dispute.

Though most of the senior party officials joined Ncube, Tsvangirai rebuild the party within two years to beat the Zimbabwe African National Union-Patriotic Front at the March 2008 election winning 100 seats against ZANU-PF’s 99.

Tsvangirai beat Mugabe in the presidential poll but the Zimbabwe Electoral Commission said he had won 47 percent of the votes.

The constitution required 50 percent plus one for one to win.

Tsvangirai was to prove again eight years later that he was the heart and soul of the MDC when there was another split.

New secretary-general Tendai Biti left to form the Progressive Democratic Party, but Tsvangirai remains steadfast with those who stuck with him.

He is now driving the alliance that intends to contest President Robert Mugabe next year, but there are still questions about whether he has really been endorsed by the other parties or not.

Below are the first 280 of 726 Wikileaks cables on Tsvangirai.