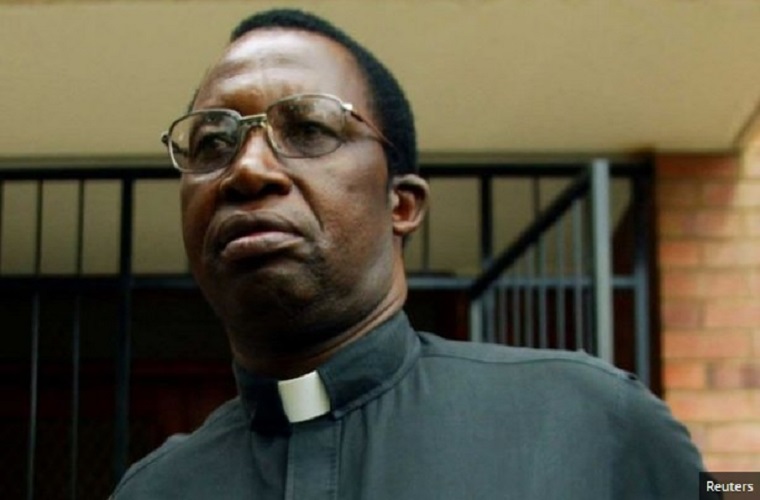 The former archbishop of Bulawayo Pius Ncube said Zimbabweans, both educated and uneducated, were unhappy with President Robert Mugabe and were waiting for someone to lead them but Movement or Democratic Change leader Morgan Tsvangirai was too weak to do that.

He told this to the then United States Assistant Secretary of State for African Affairs Walter Kansteiner when he visited him at the Catholic Cathedral in Bulawayo just before the 2002 presidential elections.

Ncube said the people of Zimbabwe, and Matabeleland in particular, were so scared, they would not rise up against the government, even if Mugabe won re-election,

United States embassy officials who accompanied Kansteiner said Ncube stood with Kansteiner’s  delegation as it arrived and briefly kept them outside his office building, apparently so that suspected Central Intelligence Organisation agents in the Cathedral compound could see that he was meeting with American officials.

The CIO ended his career a few years later when they trapped the clergyman and video-taped him having sex with a married woman. Ncube was forced to resign and was briefly transferred to Rome but that cut short his activism.

Ncube said Tsvangirai was too weak to lead the people of Zimbabwe because he too was intimidated by the government.

He said that he would be equally opposed to the MDC if it proved to be just as corrupt as ZANU-PF.

Below are the first 80 of 726 Wikileaks cables on Tsvangirai.