The lavish lifestyle of Mugabe’s sons 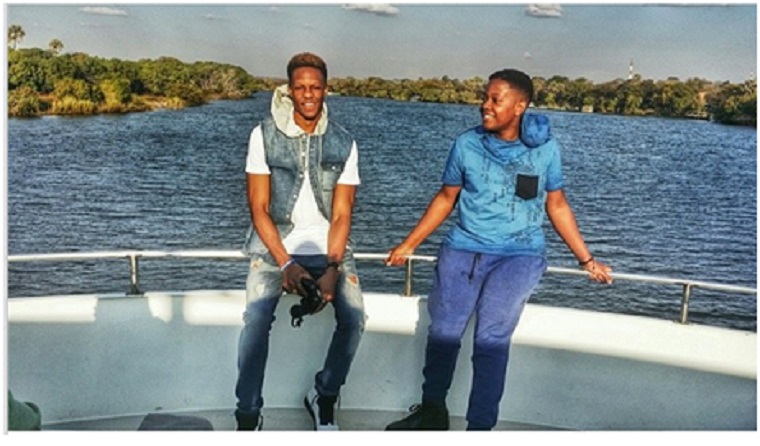 Here is what it said about the two who the first Lady has admitted area headache for the First family.

“THE Mugabe brothers are having a night out again. Here they are showing off their outfits: distressed white denim, high-top sneakers, statement sunglasses.

Now they’re in a VIP booth at a club, swaying and swigging from bottles of Moët & Chandon while the music pumps. At some point they will post a flame emoji, indicating that the evening is “lit”.

Like many millennials, Robert Mugabe junior and Bellarmine, his younger brother, shamelessly chronicle their days (and late nights) on Instagram, a social-media site for sharing pictures.

Uniquely, however, their 93-year-old father is the president of Zimbabwe. The steady stream of photos and videos they post offers an unusual and oddly intimate window into their privileged personal lives.

Lately the two brothers appear to be spending much of their time in Johannesburg. Life is more “lit” there than back home in Zimbabwe, where their father has ruined the economy…….

The active social lives of the two youngest Mugabe brothers have not gone unnoticed back home. The People’s Democratic Party, which is led by a former finance minister, Tendai Biti, has accused them of “spending taxpayers’ money like confetti”.

Despots’ brats do not only use social media for boasting. Robert Mugabe junior’s Instagram account has, at times, provided helpful updates on the health of his father, a matter of national importance given the president’s faltering grip on power. On one occasion the younger Mr Mugabe kindly informed the world that the nonagenarian was ‘healthy and alive…so all the haters can RIP’.”

Ed:This is not an endorsement of the Economist story but is merely meant to show the other side.