The economists who stole Christmas 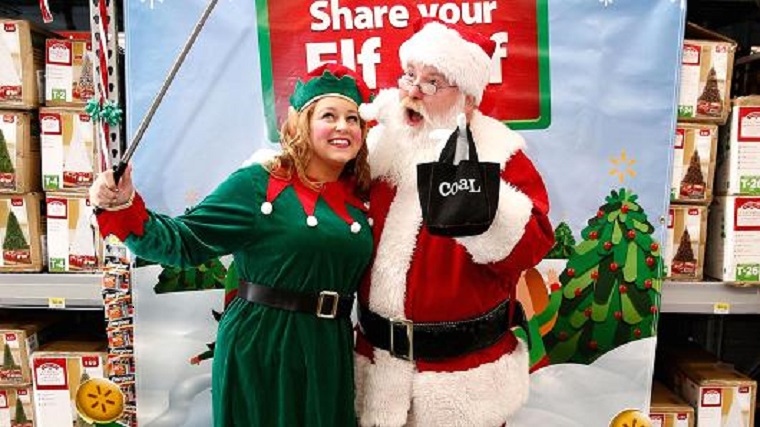 To welcome the New Year with a cheeky take on the clash of economic ideologies, how might opposing camps’ representatives view Christmas presents?

Levity aside, the answer reveals the pompousness and vacuity of each and every economic theory.

Neoclassicists: Given their view of individuals as utility-maximizing algorithms, and their obsession with a paradigm of purely utility-driven transactions, neoclassical economists can see no point in such a fundamentally inefficient form of exchange as Christmas gift-giving.

When Jill receives a present from Jack that cost him $X, but which gives her less utility than she would gain from commodity Y, which retails for $Y (that is less than or equal to $X), Jill is forced either to accept this utility loss or to undertake the costly and usually imperfect business of exchanging Jack’s gift for Y. Either way, there is a deadweight loss involved.

In this sense, the only efficient gift is an envelope of cash. But, because Christmas is about exchanging gifts, as opposed to one-sided offerings, what would be the purpose in Jack and Jill exchanging envelopes of cash?

If they contain the same amounts, the exercise is pointless. If not, the exchange is embarrassing to the person who has given less and can damage Jack and Jill’s relationship irreparably. The neoclassicist thus endorses the Scrooge hypothesis: the best gift is no gift.

Keynesians: To prevent recessions from turning into depressions, a fall in aggregate demand must be reversed through increased investment, which requires that entrepreneurs believe that increased consumption will mop up the additional output that new investments will bring about.

The neoclassical elimination of Christmas gift exchange, or even the containment of Christmas largesse, would be disastrous during recessionary periods.

Indeed, Keynesians might go so far as to argue that it is the government’s job to encourage gift exchanges (as long as the gifts are purchased, rather than handcrafted or home produced), and even to subsidize gift giving by reducing sales taxes during the holiday season.

And why stop at just one holiday season? During recessionary times, two or three Christmases might be advisable (preferably spaced out during the year).

But Keynesians also stress the importance of reining in the government deficit, as well as overall consumption, when the economy is booming. To that end, they might recommend a special gift or sales tax during the festive season once growth has recovered, or even canceling Christmas when the pace of GDP growth exceeds that consistent with full employment.