The Big lie- WHO never promised US$500 million to each... 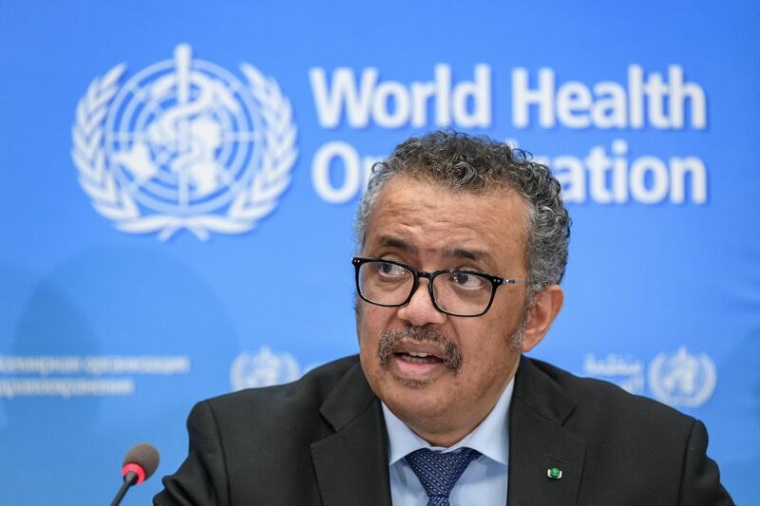 The World Health Organisation has not promised each country that is affected by the coronavirus pandemic US$500 million because it does not have that kind of money in the first place, Zimbabwe’s fact-checking organisation Zimfact says.

It issued the statement after a message claiming that Zimbabwe had only started admitting it had a coronavirus case after the WHO announcement started circulating on the social media.

“Three hours after the World Health Org announces that all countries with confirmed cases of #Covid_19 will get an assistance of US$500 million from it, Zimbabwe announces its first case of Covid-19,” the message said.

Zimbabwe confirmed its first of coronavirus on Friday and confirmed another one yesterday.

Zimfact said that WHO had not made any such announcement.

“In fact, the WHO has issued a global appeal to raise a total of US$675 million between February and April to fight the outbreak,” Zimfact said.

“Launching the appeal on February 5, 2020, Tedros Adhanom Ghebreyesus, WHO Director-General, said the funding was necessary to support countries that do not have the resources needed to manage the outbreak…..

“If the claim that the WHO was giving out US$500 million to each of these countries were true, then the WHO would have spent over US$91 billion.

“No such announcement has been made by the WHO. As shown above, the WHO is actually short of money and is crowd-funding for resources to fight the pandemic.”