The benefits Mugabe will get 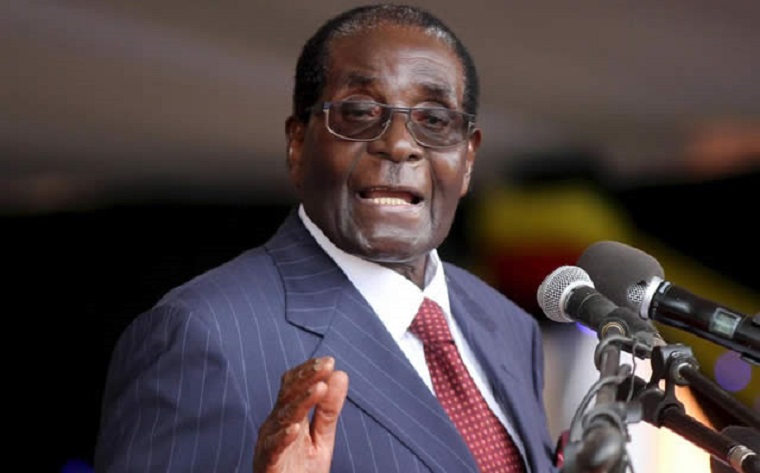 Former President Robert Mugabe who was forced to resign on 21 November after 37 years in office will be entitled to at least six bodyguards and his wife and children will be looked after by the State when he dies.

According to the list of benefits just gazetted, Mugabe will also be entitled to: