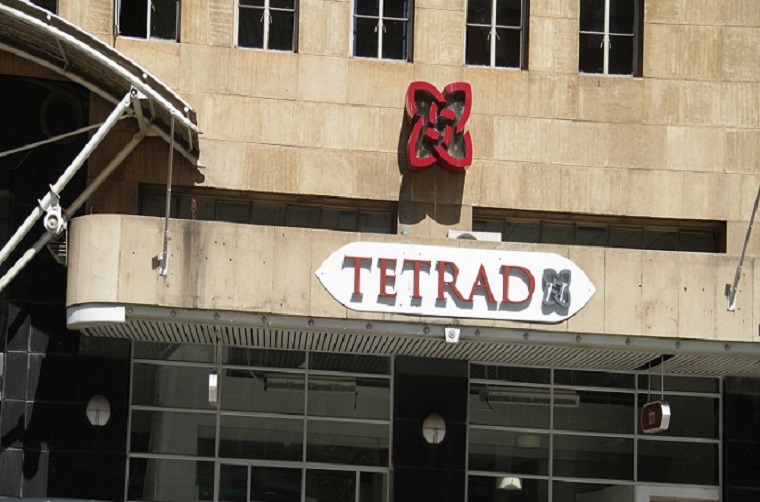 The Deposit Protection Corporation (DPC) says it is ready to pay out $4.2 million to creditors and depositors of Tetrad Investment Bank.

DPC was appointed the provisional judicial manager of Tetrad on July 1, 2015 after it collapsed in 2014.

By the end of 2016, the judicial manager had recovered about $16.2 million from the various debtors, according to a January 2017 update by the central bank.

DPC spokesperson, Caroline Masiyandima said: “About $4.2 million will be paid out as cash to creditors and/or depositors of Tetrad Investment Bank.”

She did not say when the payments will be made but the DPC, in a notice to the public, asked depositors and creditors to register for the payments between Monday October 23 and November 10 this year.

“Consummation of the Scheme will result in the conversion of debt and other liabilities into equity, thus rendering the Bank more attractive to potential investors, as it will have a clean balance sheet,” Masiyandima added.-The Source