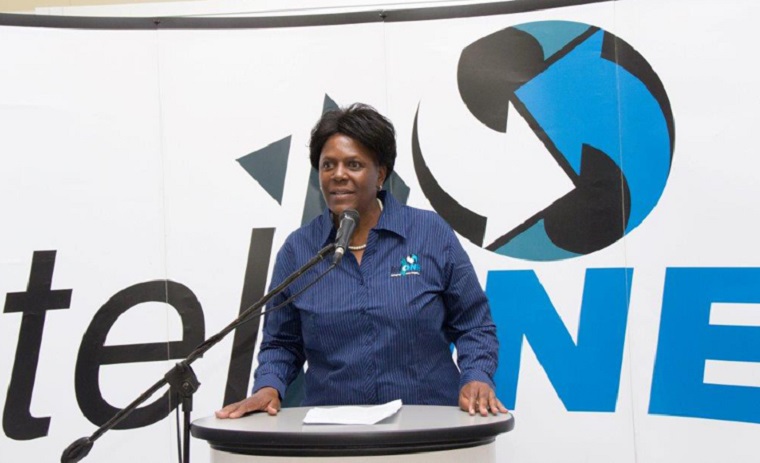 The company inherited legacy loans of $360 million after the unbundling of the then Postal and Telecommunications Corporation (PTC) in 2000, which has haunted it since then, despite being seen as one of the most efficiently run parastatals.

“This represents a huge risk on the business as it puts off potential partners and invites stringent terms from suppliers when negotiating supply contracts. It also affects the company’s income statement thus weighing down financial performance through interest, overdue charges and exchange losses.”

In the first five months to May this year, the company said interest charges arising from this legacy debt were $18 million and it incurred a further $1.4 million exchange loss on the debt.

Harry said the company has drawn down $54 million from the China Exim Bank’s $98 million facility, as it moves to introduce more services to counter the decreasing voice revenue.

Last year, TelOne embarked on a National Broadband Project in which the company is targeting to increase broadband contribution to 48 percent of total revenue by 2020, up from the current 20 percent.

Telecom firms have seen a drop in revenue due to the rise in over-the-top services like WhatsApp and Viber, which have resulted in a decline in voice calls.

TelOne will also bring in new product lines such as cloud services and value-added services, as the business model transforms to converged information and communications technology (ICT) services, Harry said.- The Source