Tell Mnangagwa he is on his own Misihairabwi-Mushonga tells Mudenda 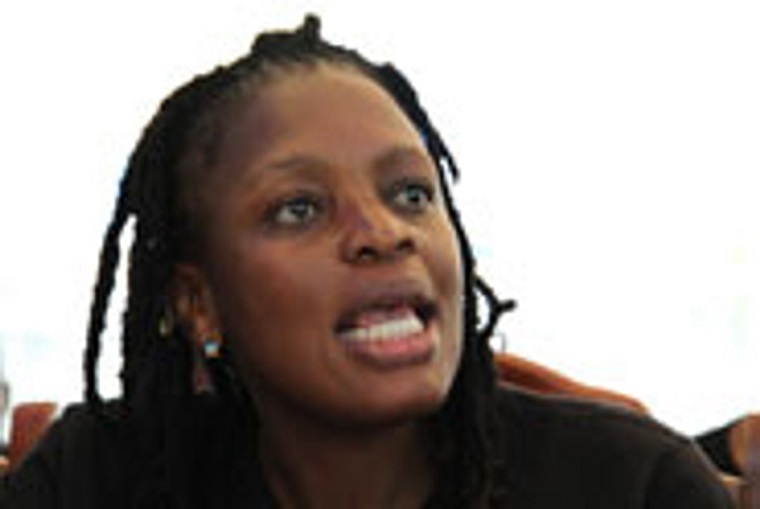 Opposition legislator Priscilla Misihairabwi-Mushonga said Zimbabwe’s government ministers and senior government staff were travelling too much that there was no one to implement what President Emmerson Mnangagwa wanted done.

She said this after Speaker of Parliament Jacob Mudenda notified the House that nine ministers and the country’s two vice-presidents had all applied for leave of absence and were therefore not available to answer questions from Members of Parliament.

Misihairabwi-Mushonga said the country was not operating because everyone was not doing their job.

“Mr. Speaker, you have just read a list of ministers that are not here.  As Chairpersons of Committees, we are unable to operate.  Either the Permanent Secretary is travelling or the Minister is out travelling and the Director is at a conference eating cakes and scones.  This country is not operating,” she said.

The legislator said only two people should be travelling- the President and the Minister of Foreign Affairs. The rest should be in the country, working.

“This country has to work. We cannot continue like this.  So that is all I am asking you.  I am asking you, Mr. Speaker Sir, to please request the President and tell him that what he is saying at that level, no one is taking seriously at another level.  He is on his own literally,” she said.