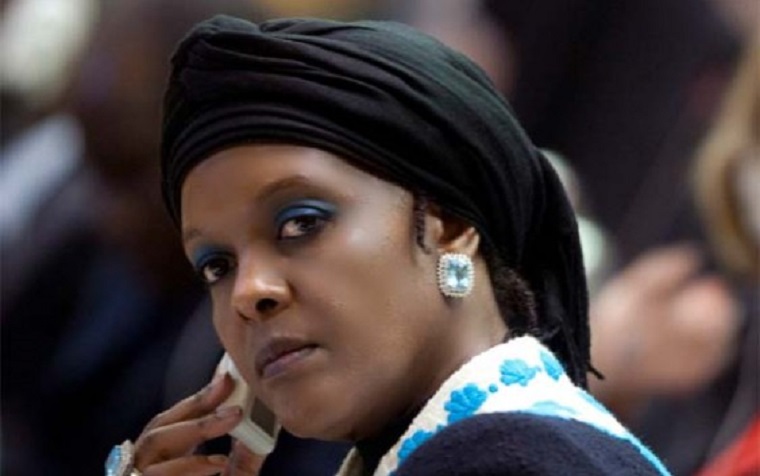 First Lady Grace Mugabe, who is accused of assaulting South African model Gabriella Engels with an electric cord a month ago, says she was actually attacked by the model.

Reports from South Africa say that Grace Mugabe says Engels, who was “intoxicated and unhinged”, attacked her with a knife after she went to the hotel where her two sons were staying following reports that they were in trouble with a drunken young woman.

The story, written by international news agency Reuters,  is based on “ a previously unreported  August 17 deposition” seen by the news agency.

Last week the same news agency published a special report based on leaked intelligence documents which claimed that Vice-President Emmerson Mnangagwa was working on a secret pact that would include setting up a government of national unity with Movement for Democratic Change leader Morgan Tsvangirai.

The story also claimed that Mnangagwa would reverse the land reform programme and give land back to whites.