Story of a Zimbabwean pastor eaten by crocodiles while trying... 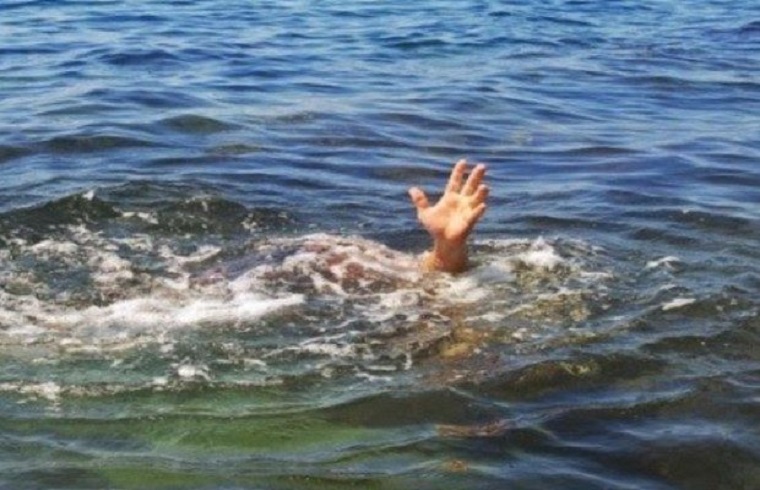 Several media outlets are now questioning a story about a Zimbabwean pastor who was allegedly eaten by crocodiles while trying to walk on water like Jesus.

The story, that went viral, was published by the Daily Post of Nigeria which claimed to be quoting The Herald.

It said: “A pastor who tried replicating the Biblical story of Jesus Christ walking on water has been eaten by crocodiles.  The pastor, identified as Jonathan Mthethwa, of the Saint of the Last Days Church, tried the demonstration at a river known as Crocodile River. Mthethwa, from a local church in White River Mpumalanga, died Saturday morning trying to demonstrate the biblical miracle to his congregants. According to The Herald Zimbabwe, he drowned into the Crocodile River and was seen by his church members getting eaten by 3 crocodiles. Deacon Nkosi, a member of the church, told the newspaper, ‘The pastor taught us about faith on Sunday last week. He promised he would demonstrate his faith to us today, but he unfortunately ended up drowning and getting eaten by 3 large crocodiles in front of us.’”

A fact-checking website, Snopes.com says the story was carried by several tabloids despite the “fact that there was no reason given in any article for why a pastor and presumably his congregation from Zimbabwe was in South Africa to begin with, not to mention why a pastor would choose to demonstrate walking on water in an area literally called the Crocodile River.”

It also said that the story bears a striking resemblance to another published last year. That story  also allegedly took place in Mpumalanga but the pastor was named Jeremiah Mahlangu and he drowned in the Mgwenya River- which could have been a mistake for Ngwenya River or Crocodile River in English.

Snopes.Com says a Google search for “Jonathan Mthethwa” only returned republications of the same story but from different outlets without any proof that Mthethwa existed prior to the claim. Several articles appeared to have been withdrawn within hours of their appearance.