South African company in talks to acquire Zimbabwe assets of... 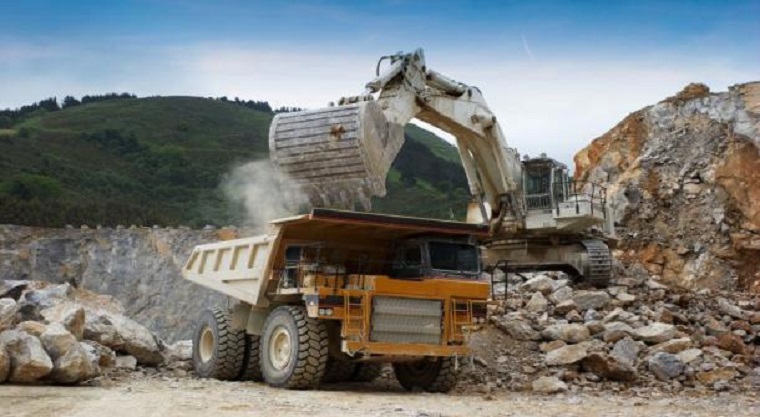 Gold producer Pan African Resources (Panaf) says that it is in exclusive negotiations with ASA Resource Group to acquire assets and liabilities in Zimbabwe.

Panaf, a mainly gold miner which is listed on the Johannesburg and London stock exchanges has operations in South Africa.

ASA, whose listing on AIM was cancelled on Monday, operates Rebecca Freda, the largest single gold mine in Zimbabwe and Trojan nickel mine through locally listed Bindura Nickel Corporation.

The group also has operations in Botswana, Democratic Republic of Congo (DRC), South Africa and Angola.

“The Company is pleased to announce that it has entered into exclusive negotiations with the joint administrators of ASA Resource Group Plc (the “Group”) in relation to acquiring certain of the assets and liabilities of the Group (“the Acquisition”), which if successfully concluded may have a material effect on the price of the Company’s securities,” said the company in a statement.

However Panaf said the discussions are ongoing and that there was no certainty of the acquisition succeeding.

ASA was placed under judicial management in July last year after struggling to service obligations.

Last year, the board reported that $4.3 million was missing from Freda Rebecca Mine with an audit showing that executive chairman Yat Hoi Ning and finance director Yim Kwan had irregularly transferred money to two Hong Kong registered companies.

NIng and Kwan were kicked out of the company.