Simba Makoni blames weak and divided opposition for worsening the... 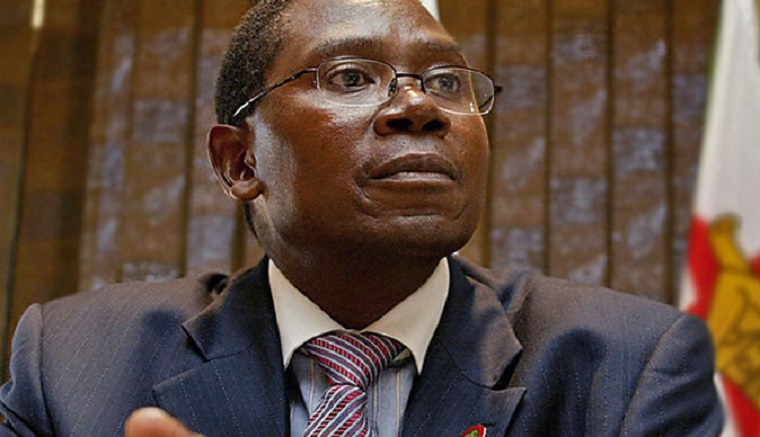 Mavambo Kusile Dawn leader Simba Makoni, who fell out with the Zimbabwe African National Union-Patriotic Front almost a decade ago, says Zimbabwe’s divided opposition parties are worsening the crisis in the country.

Makoni who is just back from South Africa where 13 opposition parties met to discuss the crisis in Zimbabwe says the parties recognised that the weak and splintered opposition had failed to coordinate a serious response to the Zimbabwean crisis.

It was therefore necessary to form a broad coalition to create a better Zimbabwe.

The meeting in South Africa did not include two key opposition parties the Movement for Democratic Change led by Morgan Tsvangirai and Zimbabwe People First led by former Zimbabwean President Joice Mujuru.

Tsvangirai rubbished the meeting saying Zimbabweans did not need outsiders to organise them.

“Have we failed as Zimbabweans to sit down and talk among ourselves? Do we need outsiders to organise ourselves?” he was quoted by Newsday as saying.

Makoni said the opposition parties that met in South Africa would reach out to Tsvangirai and Mujuru before the end of the year.

He added that it was necessary for the opposition to unite to rebuild the country because ZANU-PF was blocking people with the necessary expertise from proffering solutions to the country’s economic problems.

According to the Africa News Agency Makoni said the country had a lot of people who could steer the country out of its quagmire but were being sidelined because they were not in ZANU-PF or because the party was not comfortable with sound policies that threatened their positions.

“Without beating my own drum, I must say that I was one of the people with brilliant ideas when I was Finance minister in 2002 but I was booted out before I could implement my policies,” he said.

Makoni was kicked out of the party when he refused to endorse Mugabe for the 2008 elections and stood as an independent candidate.

Whispers said he was sponsored by former army commander Solomon Mujuru but Mujuru backed out at the last minute.

ZANU-PF tends to have too many fights within itself when there is a weak opposition.