Sikhala remanded in custody to 24 July 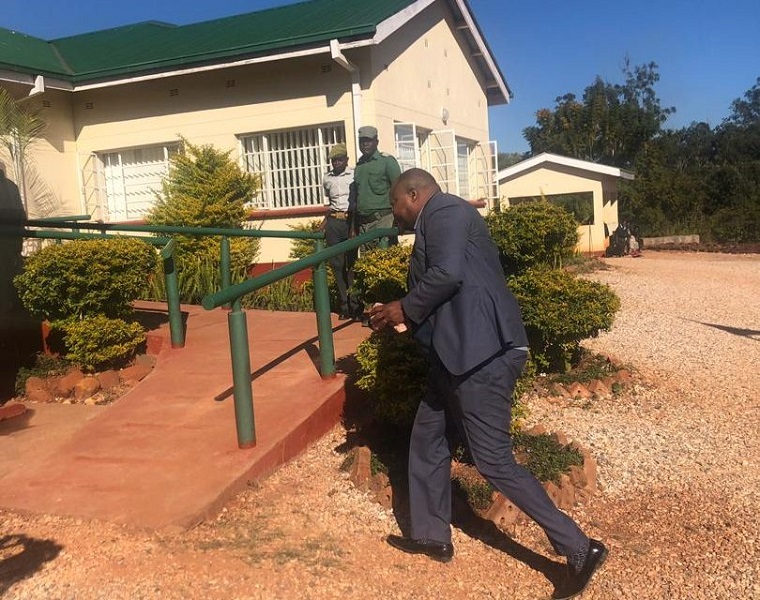 Deputy chairman of the Movement for Democratic Change and lawmaker Job Sikhala has been remanded in custody until July 24. He has been charged with subversion.

Sikhala, 47, was initially expected to appear at a Harare court on Monday, but was transferred to a court in Bikita, a district in the Masvingo province, about 347km from the capital.

The charges emanate from utterances attributed to him at an MDC Alliance rally in Bikita at the weekend.

He allegedly said: “We are going to take the fight to the doorsteps of [President]  Emmerson Mnangagwa, we are going to overthrow him before 2023, that is not a joke.”

His lawyers said they would apply for bail.

Sikhala’s arrest comes after that of the party’s youth assembly secretary general, Gift Siziba, for alleged incitement to commit public violence. He was called in for questioning by the police over statements he allegedly made at another MDC Alliance rally in Glen Norah, Harare.

“We want to warn Emmerson Mnangagwa that we are not scared of you chief, we’re coming for you and we will unleash a programme of demonstrations here in Zimbabwe until we usher in a democratic breakthrough led by Nelson Chamisa,” he allegedly said.

Zimbabwe National Youth Services Graduates’ Association, the infamous ZANU-PF youth brigade that came to be known as the “green bombers” in political circles, said it would not fold its hands in the wake of the threat by the MDC Alliance.

“If they agitate for violence we are more than able to give them what they deserve and their lifespan will be shorter than expected,” said the association’s chairman, Absolom Madusise.

Sikhala and Siziba face up to 20 years in prison if found guilty. Civic society groups say 21 activists have been charged with subversion since January.   – Timeslive