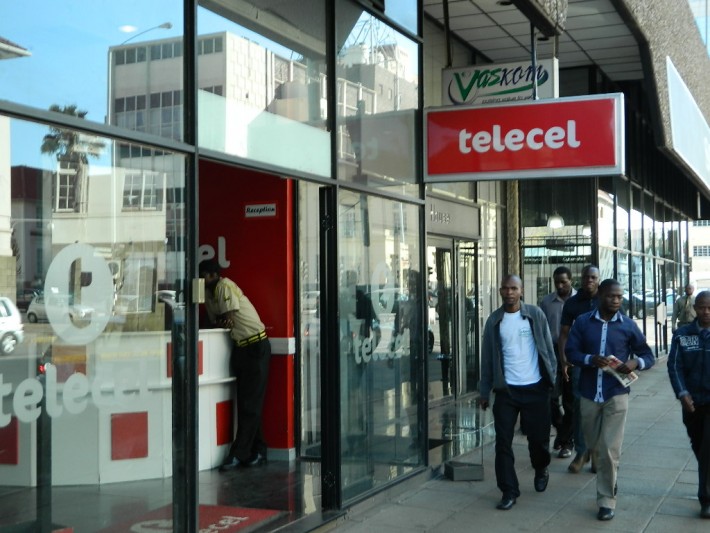 The Zimbabwe government still owes Dutch-based firm VEON (formerly Vimpelcom) $18 million for the purchase of its 60 percent stake in Telecel Zimbabwe because it is unable to raise foreign currency, a cabinet minister has said.

VEON, (formerly Vimpelcom) announced in November it had agreed to sell to the Zimbabwe government its shares in the southern African country’s smallest mobile telephone company.

“Out of the $40 million we were only able to pay a fraction of it because of the shortage of forex. The balance we agreed with the sellers that we put in an escrow account with Barclays Bank in Zimbabwe where the money is,” Information, Technology and Communications Minister, Supa Manidwanzira said.

“About $18 million is still pending and being held in an escrow account by Barclays Bank Zimbabwe. They (Vimpelcom) will only release the shares to us when that money is repatriated to them.”

The deal was done through ZARNet, an Internet Service Provider (GISP), which was setup in 1997 and is wholly owned by the government.

The little-known parastatal has no experience in telecommunications and lists on its website that it offers ICT solutions and e-learning platforms.

The Dutch firm agreed to dispose its majority stake in Telecel International which controls Telecel is Zimbabwe’s smallest mobile telecoms firm with over 2.4 million subscribers.

The remaining 40 percent shareholdings is owned by Empowerment Corporation, a group of local shareholders. – The Source