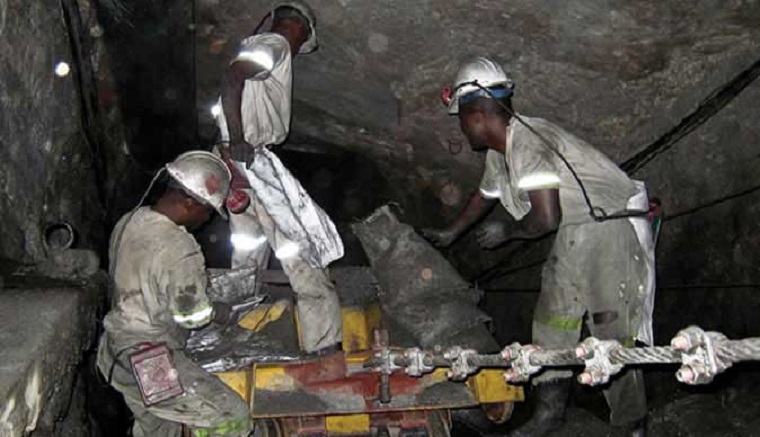 Shabanie and Mashava Mine Holdings (SMM) is seeking a partner to rehabilitate and process dumps as part of plans to restart operations.

SMM Holdings through its African Associated Mines unit, produced chrysotile fibre at Shabanie Mine in Zvishavane and Gaths Mines in Mashava for over a century but ground to a halt in 2008, three years after the government seized them from Mutumwa Mawere, under a controversial law that allows the state to take over assets of businesses deemed to be insolvent and incapable of servicing loans and charges owed to state institutions and agencies.

The mines were subsequently placed under Zimbabwe Mining Development Corporation (ZMDC) and have become filled with water, complicating plans to revive operations. Mines minister Winston Chitando last week told Parliament that the dewatering is likely to be completed by December this year.

ZMDC has been looking for an investor to put up $140 million required to reopen the mines.

“SMM is seeking a partner with both technical know how and financial capacity to construct and commision a suitable plant for purposes of exctrating the contained economic minerals,” the company said in a notice.

The two mines accumulated over 143 million metric tons of tailings in a total of 49 tailing dumps.

“SMM is therefore inviting expressions of interest for the processing of the huge Shabanie and Mashava Chrysotile Tailings Dumps for all or some of the economic mineral resources in these tailing dumps, including magnesium, nickel, chrome and trace amounts of platinum group metals, copper and gold.”

The mines used to produce in excess on 150 000 metric tonnes of chrysotile fibre annually, and employed 6 000 workers at both mines.- The Source