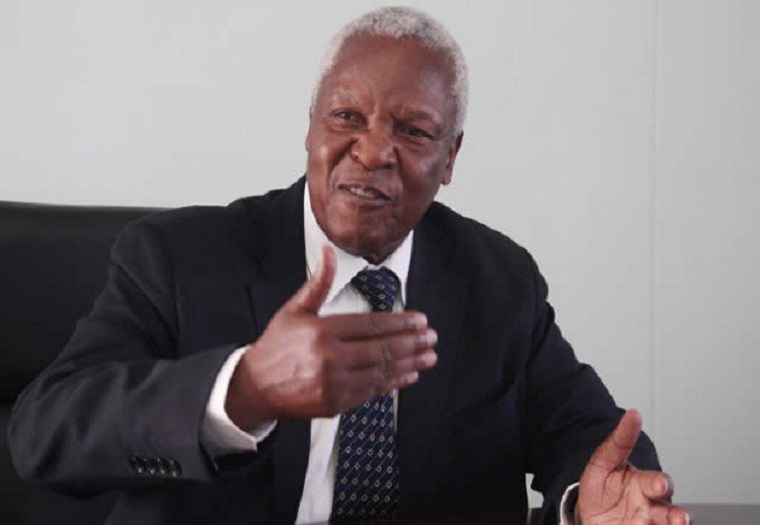 Defence Minister Sydney Sekeramayi and Health Minister David Parirenyatwa have sued singer and businessman Energy Mutodi for defamation following a facebook post in which he accused the two of poisoning Vice-President Emmerson Mnangagwa. They are demanding $20 000 each.

Mnangagwa fell sick o 12 August and had to be rushed to Johannesburg for treatment.

The ministers say he post was false and wrongful and portayed them as murderers when they are medical doctors who should save lives.

“The post was made and published with intention to defame plaintiffs and to injure their respective reputations. As a result of the defamation, plaintiffs have been individually damaged in their reputation and have respectively suffered damages in the sum of $20 000 each,” says the declaration from the ministers’ lawyers.

According to The Herald the lawyers said that the ministers had tried to recover the damages outside court with no success.

Mutodi has not yet responded to the law suit which was filed on Friday.