Sakunda to give evidence on Command Agriculture to Parliament today 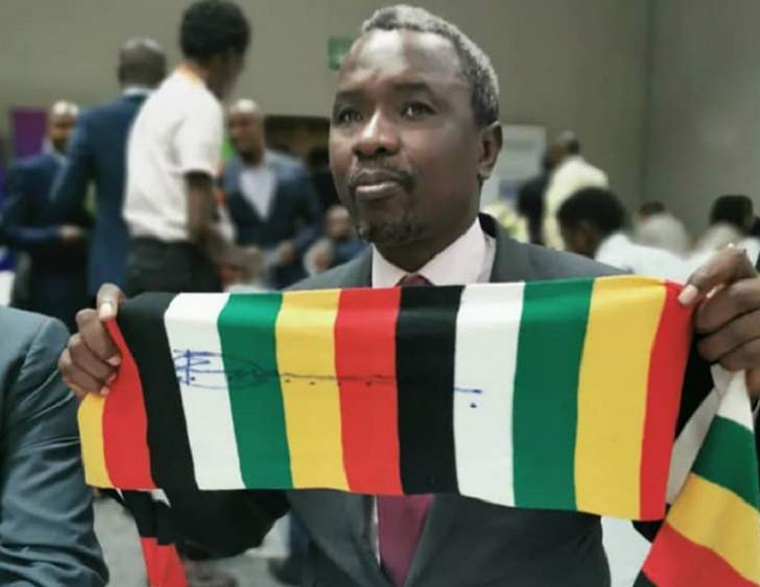 Parliament’s Public Accounts Committee, which is chaired by Movement for Democratic Change vice-president Tendai Biti, is to hear oral evidence from Sakunda Holdings on contracts for Command Agriculture and the Presidential Input Scheme this morning.

Reports have said Sakunda was paid about US$3 billion under the scheme but the Permanent Secretary for Finance George Guvamatanga said only US$900 million was paid to Sakunda since the inception of the programme in 2016.

Command Agriculture was the brainchild of President Emmerson Mnangagwa when he was still Vice-President but former First Lady Grace Mugabe claimed ownership.

“Under my watch, I came in when there was an outstanding amount to Sakunda of $170 million which I signed off,” Guvamatanga said.

“For people to come here and brand this programme with figures around $1 billion $2 billion and $3 billion being thrown around, I don’t know where they get these numbers. Since its inception, not more than $1 billion has been disbursed towards the traditional command agriculture.”

One media commentator said that Biti should not preside over such hearings because his hands are not clean either.

He cited the case in which Biti was reported to have authorised the disbursement of US$30 million from the National Social Security Authority to two banks which have since closed down.