SADC organ on politics to meet in Botswana over Zimbabwe... 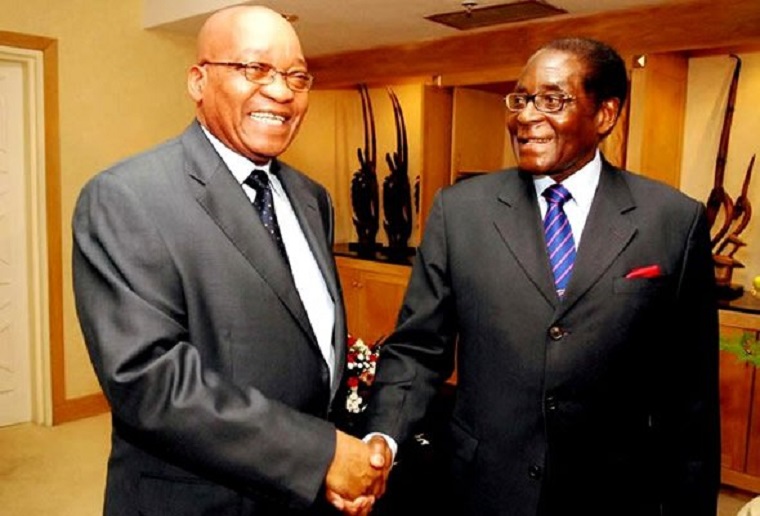 The Zimbabwe Defence Forces took over the country yesterday morning but said this was not a coup.

“We are only targeting criminals around him who are committing crimes that are causing social and economic suffering in the country in order to bring them to justice,” the ZDF said.

The ministers are expected to make recommendations to the Heads of State and Government on the political situation in Zimbabwe.

Zuma will also be traveling to Botswana today for the Bi-National Commission session between Botswana and South Africa that will take place tomorrow.

There has been dead silence about the way forward since the military stepped in with reports that President Robert Mugabe is refusing to step down while the social media says a new president will be sworn in as early as tomorrow.

Ministerial meeting of SADC Organ on Politics, Defence and Security Cooperation to meet in Botswana today

The Ministerial meeting of the Southern African Development Community (SADC) Organ on Politics, Defence and Security Cooperation will meet today, 16 November 2017, in Gaborone, Botswana to discuss the unfolding political developments in the Republic of Zimbabwe.

The meeting will be attended by Ministers from Angola, Zambia, Tanzania and South Africa. It will be co-chaired by the Minister of International Relations and Cooperation of South Africa and the Angolan Defence Minister. It is expected that the Ministers will make recommendations to the Heads of State and Government on the political situation in Zimbabwe.