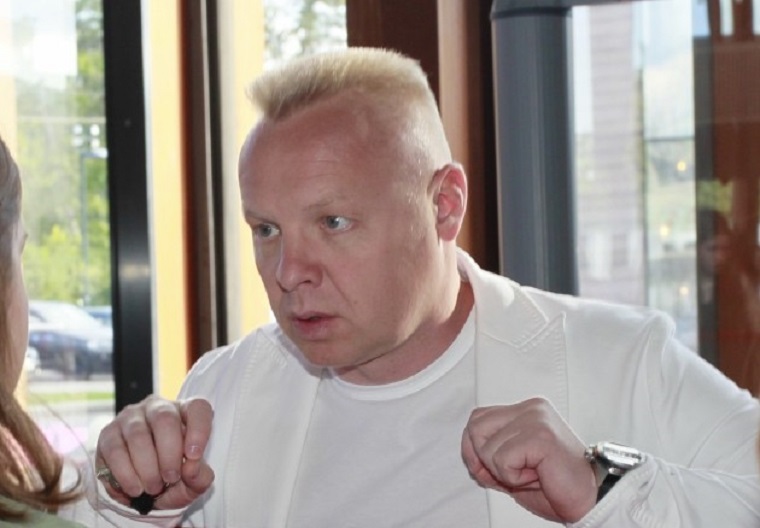 Stepping off his private plane in Harare last night, in white shirt and blue jeans, billionaire Dmitry Mazepin represents both the hope and fear under President Emmerson Mnangagwa’s “open for business” crusade.

Mazepin is one of Russia’s richest businessmen – Forbes puts his worth at $3.2 billion, but various Russian newspapers value his wealth at up to $7.7 billion.

Forbes places him in the Top 100 of richest Russians.

Mazepin has made his fortune in the fertiliser business, through his company Uralchem, which is the world’s second-largest manufacturer of ammonium nitrate.

In 2013, he bought into Uralkali, the world’s largest miner of potash, used in the manufacture of fertiliser.

Uralkali is worth $15 billion, by some accounts.

This week, Mazepin arrived in Zimbabwe and plans to invest in the country’s 500 000 tonne per year fertiliser business, according to officials.

Mazepin was among those that attended the World Economic Forum in Davos, where Mnangagwa made a pitch for international investment in Zimbabwe. It is unclear if the two met.

Mazepin is a graduate of the Minsk Suvorov Military School and has served as an MP in President Vladmir Putin’s United Russia party.

He started building his fortune in 2004, when he forged Uralchem from a string of companies that he had acquired in a series of often controversial takeovers.

He is well connected in the financial world. He has had the support of Russia’s top lenders, such as Sberbank, VTB and Renaissance Capital, the last two of which have done business in Zimbabwe.

Uralchem seems a godsend for Zimbabwe, which is desperate to solve perennial fertiliser shortages.

The country has had to rely on imports, the last of which were funded through a facility from Afreximbank, to meet demand.

The country has just one ammonium nitrate producer, Sable Chemicals, which can only supply a quarter of demand, according to its chief executive Bothwell Nyajeka.