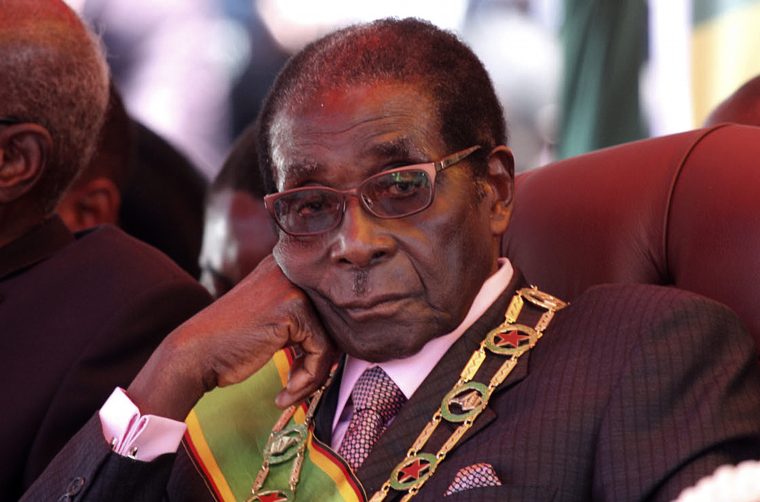 A week after the military moved against the President's faction of the ruling party, he stepped down.

Celebrations in the streets of Harare and Bulawayo yesterday nearly matched those of Independence day in 1980 as news of President Robert Mugabe's resignation spread across the country.

This time, hope for genuine political change is qualified by the harsh lessons of the last 37 years and the deep political divisions in the country.

At the heart of concerns about the future will be Emmerson Mnangagwa, who is due to be sworn in as Zimbabwe's new President on Friday.

Although the ruling Zimbabwe African National Union-Patriotic Front, which stands to be strengthened by the change of leader, is calling on Zimbabweans and outsiders not to pre-judge Mnangagwa and his agenda, there is strong scepticism about his support for wider political change.

Civil rights activists point to Mnangagwa's role as Chairman of the Joint Operations Command which led the mass repression of the opposition of the Movement for Democratic Change and its supporters after its presidential candidate Morgan Tsvangirai won the first round of the presidential elections in 2008.

The brutality was so severe that the MDC withdrew from the second round of the elections.

Months of political stalemate was followed by a power-sharing government between the MDC and ZANU-PF.

Given that the opposition was comprehensively out-manoeuvred in that power-sharing arrangement, few expect such a deal to be repeated.

But the opposition is expecting Mnangagwa, as the hard man of ZANU-PF, to make some concessions on political freedoms, land rights and the establishment of an independent electoral commission.