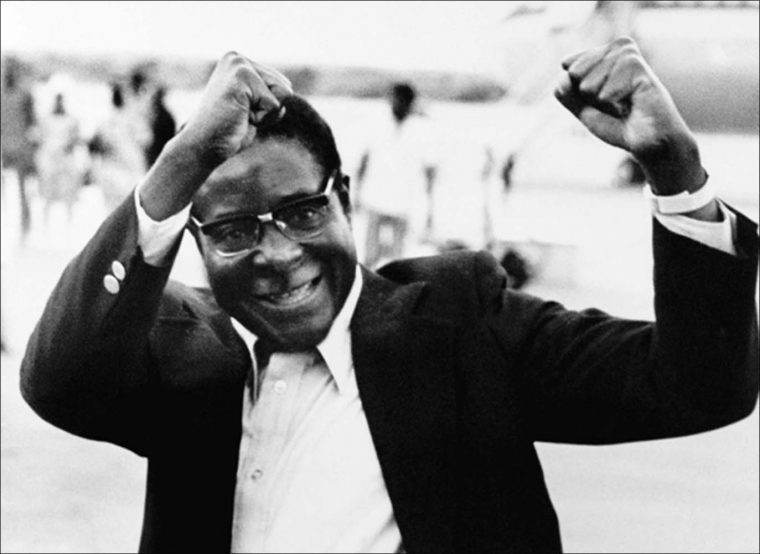 Zimbabwean President Robert Mugabe has been at the helm of the country for 37 years now.

When he came to power in 1980, as the country’s Prime Minister, no one ever thought he would stay in power this long.

He seemed an avowed socialist democrat with people’s interests at heart.

At the 1984 congress his Zimbabwe African National Union-Patriotic Front even drew up a leadership code which said no politician should own more than 50 acres of land.

The code said no ZANU-PF leader should own a business, a share or an interest in a business organised for profit; provided that this shall not be interpreted as prohibiting such petty side-line activities as chicken runs, small plots and gardens on one's residential property.

This extended to members of the leader’s family who were clearly defined as -a wife, son, daughter, grandchild or any other relation of the family.

“Where a relative/friend indulges in business or other profit making activities, the central committee shall have a right to ascertain that a leader does not derive any financial benefits from them. In no circumstances shall relatives be used as fronts to business ventures,” the code said.

Today even Mugabe has more than one farm.

He just donated $1 million to the African Union.

His wife has businesses.

The MDC recently said one of his senior ministers has 19 farms.

What has really happened?

The Insider has decided to let its readers have another look at the President through the eyes of his colleagues and American embassy officials as published through cables released by Wikileaks.

The veracity of the cables has been challenged by some quarters, but the fact remains.  They shaped the US policy towards Zimbabwe.