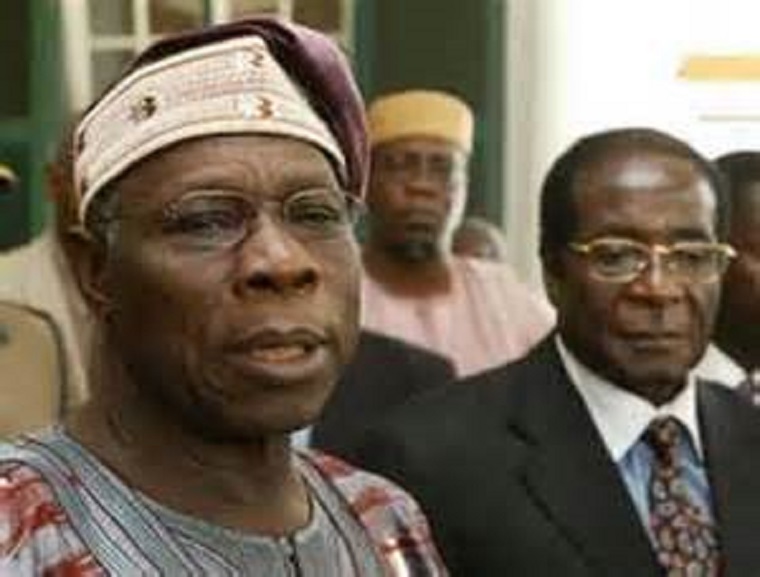 When Zimbabwe signed the Abuja Accord in 2001 under which it agreed that orderly implementation of the land reform programme could only be meaningful and sustainable if it was carried out with due regard to human rights, rule of law, transparency and democratic principle, the Financial Gazette said President Robert Mugabe had been trapped.

“In signing up to Abuja, Mugabe may indeed see the pact as giving him breathing space in the face of imminent American and European sanctions against him and his top administration officials,” the paper said in an editorial.

“But the reality on the ground – in terms of timing – is that the President has been trapped by the international community to finally show his true colors by fully delivering on the last-ditch accord. . . until he moves on these critical issues, funding will clearly remain elusive – just as before Abuja. . . somehow he must walk a tight rope and just hope and pray not to stumble and fall by the wayside.

“While we take note of his rare courage to try to reverse Zimbabwe’s descent into anarchy. . .he must now rapidly translate the agreement into visible action. . . it would be a good gesture if the President took decisive action immediately so that, by the time he attends the Commonwealth summit in Australia next month, he and  Zimbabwe would be breathing easier again.”

But instead of being trapped Mugabe pulled out of the Commonwealth and 14 years have since gone by.

The Land reform was not abandoned. Instead Mugabe took more land and continues to do so until today.

Now his government has embarked on Command Agriculture which has sparked heated debate and divisions within his party about whether it is a success or not.

The country has, however, produced a bumper maize harvest and intends to move into another crops such as wheat.