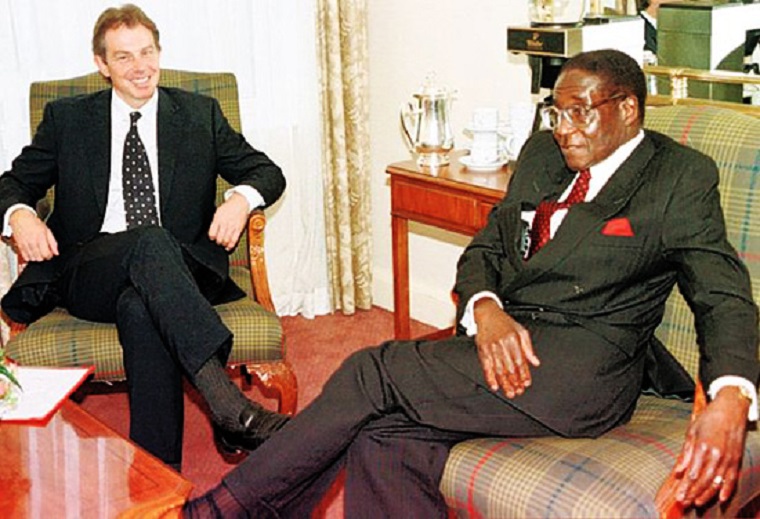 African leaders have stuck behind President Robert Mugabe, despite his mistakes, because Africans are a proud people who share a sense of pan-Africanism, solidarity, sovereign independence and unity against external parties.

This was said by Libyan Foreign Minister Musa Kusa who told a United States military official that Africans stay together to oppose any external interference.

Kusa said when the United States imposed sanctions on Libya, the Arab world turned its back on the Libyan leader, Muammar Qaddafi, but the Africans never did.

Mugabe has blasted the West for years at one time telling British Prime Minister Tony Blair to keep his England and he would keep his Zimbabwe.

Lambasting the West on imposing sanctions on Zimbabwe, Mugabe said:  “Only a dead imperialist is a good one.

Below are the first 540 Wikileaks cables on Mugabe, 86 more to go.