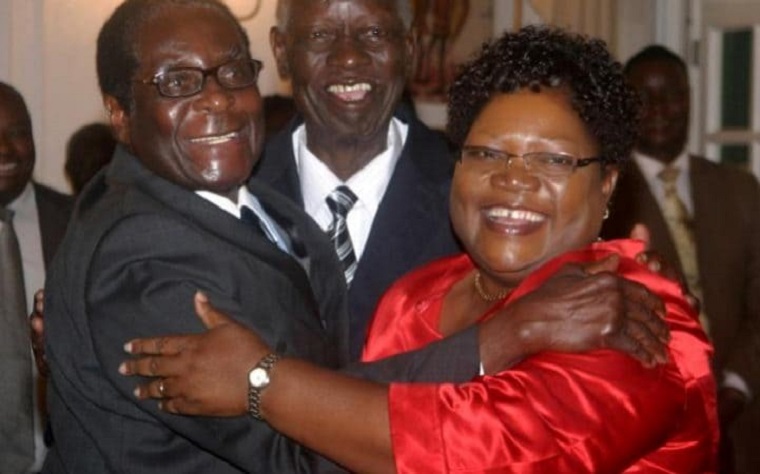 Former United States Assistant Secretary of State for African Affairs Jendayi Frazer piled pressure on South Africa to push for President Robert Mugabe’s resignation in favour of his Vice-President, Joice Mujuru, days before the inclusive government was sworn in.

South African President Kgalema Motlanthe, however, said the power sharing agreement that had been reached by the three parties- the Zimbabwe African National Union-Patriotic front and the two factions of the Movement for Democratic Change- under which Mugabe was to remain President was the best compromise.

MDC supporters including exiled Zimbabwean businessman Strive Masiyiwa told Frazer that the MDC would not take part in any negotiations as long as former South African President Thabo Mbeki remained in charge of the facilitation talks.

Masiyiwa complained that Motlanthe was sympathetic to Mbeki and did not want to disrupt the ANC by removing Mbeki as SADC facilitator.

He said that MDC leader Morgan Tsvangirai had appealed directly to Motlanthe to remove the Mbeki team, which the MDC considered friendly to ZANU-PF, but Motlanthe refused.

Masiyiwa said the South Africans were not committed to a negotiated resolution to the Zimbabwean crisis but merely wanted to stage the inauguration of Tsvangirai as Prime Minister as a media event they could use to declare, prematurely, that they had solved the Zimbabwe political crisis.

Frazer called on South Africans to focus on urging Mugabe to step down as the first step toward resolving the crisis.

The South Africans won at the end of the day. Mugabe remained President with Tsvangirai as Prime Minister of an inclusive government that lasted for four years.

Below are the first 480 Wikileaks cables on Mugabe- 146 more to go.