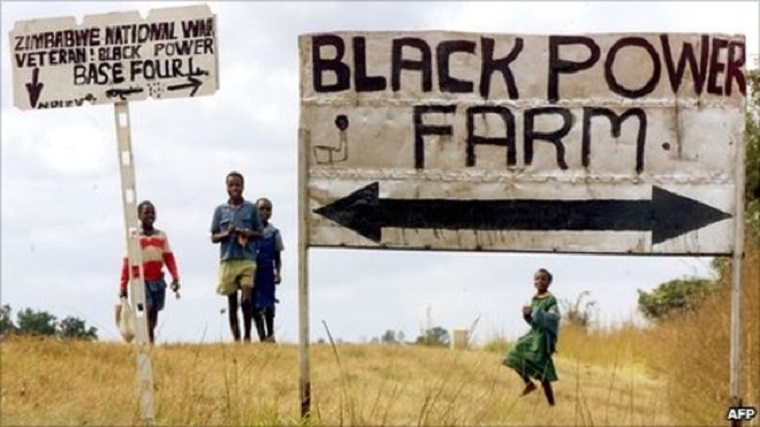 News about President Robert Mugabe’s  trip to Singapore for a “routine medical check-up” has sparked the succession debate again especially in the Western media.

British writer and academic, George Monbiot wrote more than a decade ago that Mugabe was the third most hated leader in the world after Saddam Hussein and Osama bin Laden, who are both dead now, at the hands of the Americans.

“Mugabe is a monster because he has usurped the natural order”, Monbiot wrote way back in August 2002 because he had expelled whites from the land.

The natural order was for whites to expel blacks. No one complained because this was all in the name of development.

In February of the same year,  Zimbabwean writer and film producer Olley Maruma proffered this explanation in a n opinion piece in The Herald.

“(Mugabe) has broken out of the straightjacket of kowtowing to American and British interests. He has changed the balance of power in Southern Africa towards the blacks by making them masters of their own land. . . .”

Below are the first 60 of the 626 Wikileaks cables on Mugabe.