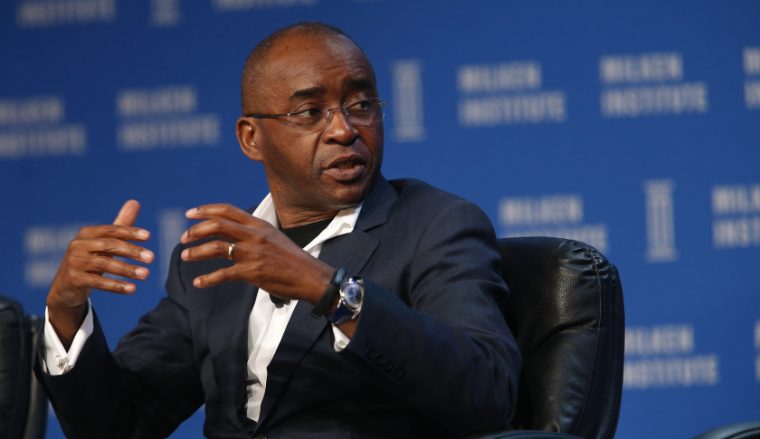 Econet boss Strive Masiyiwa at one time came up with  a plan to ease President Robert Mugabe out by proposing the appointment of an executive Prime Minister, who had to be a technocrat, to run the country.

The Prime Minister, however, was not supposed to have any presidential ambitions.

Goko now runs Associated Newspapers of Zimbabwe which owns the Daily News and has just taken over the Financial Gazette.

The plan was built on the assumption that Mugabe will never voluntarily give up power because he feared for his future if he stepped down, and even more importantly the future of his wife and young children.

He would share power with a technocratic Prime Minister who had to be accepted by 85 percent of Parliament and could only be removed by the same number.

The President would still appoint the key security ministers of Defense, Home Affairs, and National Security.

The Prime Minister would appoint the other cabinet members, particularly in the economic area.

Deployment of troops would, however, require the approval of both the Prime Minister and President.

The Prime Minister would not be eligible to run for President in 2010, thus ensuring his or her political independence.

Two of the names Masiyiwa proposed for Prime Minister were Isaac Takawira and Justice Wilson Sandura.

The plan did not materialise with Mugabe contesting elections in 2008 and being beaten by Tsvangirai in the first round but wining in the run-off after Tsvangirai pulled out.

Below are the first 260 of 626 Wikileaks cables on Mugabe.