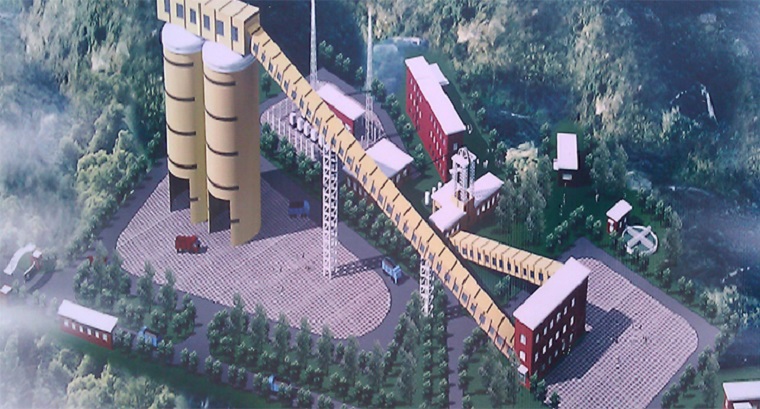 Zimbabwe resources group RioZim is in talks with a potential investor who has capacity to fund its Sengwa thermal power project near Gokwe, an official said yesterday.

The group has an ambitious plan to build a 2400 megawatts power plant at its coalfields at Sengwa in North West Zimbabwe, at an estimated cost of $2.2 billion.

“We are now discussing with someone whom we think has the financial muscle,” chief executive, Bheki Nkomo told journalists after the group’s annual general meeting.

He declined to give more details.

Last year, Nigeria’s Dangote and an unnamed Chinese firm were said to be pushing aggressively for the venture.

In 2014, the China Power Investment Corporation (CPI), one of China’s five largest state owned electricity producers was mentioned in connection with the project.

The Sengwa power project has been in the pipeline since the 1990s and is an attractive option, with guaranteed supply of coal from the Sengwa coal mine.

Nkomo said gold mining operations during the first quarter of 2017 were hit by the incessant rains but expects a recovery in the second half.

The group’s gold operations include Cam & Motor, Renco Mine and the recently acquired Dalny Mine and processing plant.

“Weather in Q1 affected operations and we lost ground, but in Q2 we began to recover and we are optimistic to meet our full-year targets,” said Nkomo.

Power cuts during the period were ‘excessive,’ resulting in loss of production time, he added.

Gold production in the current year is also expected to increase following the acquisition of the Dalny plant, which will operate as a stand-alone entity of the group.

However, RioZim is yet to secure matte that will enable it resume operations at its Empress Nickel Refinery (ENR) which is currently under care maintenance, Nkomo said.- The Source