Reserve Bank of Zimbabwe sets up $70 million facility for... 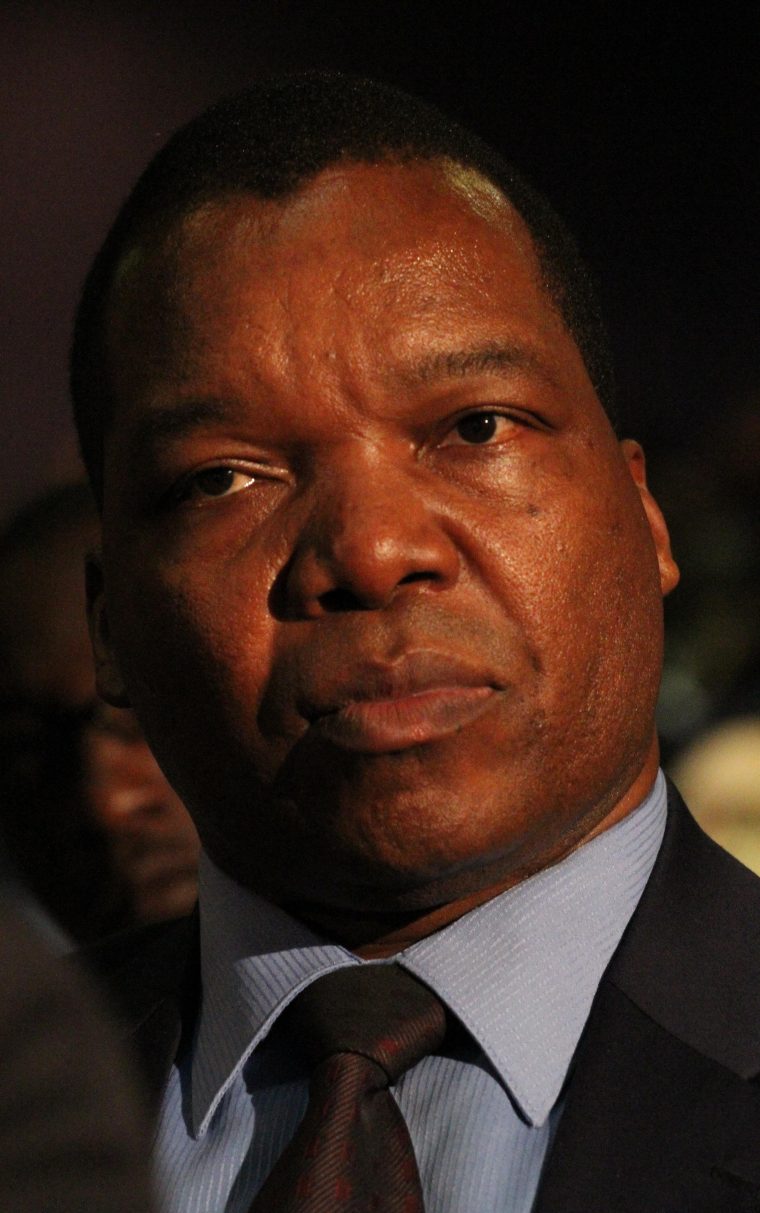 The central bank says it is putting in place a $70 million nostro stabilisation facility to quicken the processing of outgoing payments by banks after the amount held in offshore accounts dropped by two thirds to as the country deals with persistent cash shortages.

The southern African country’s banks have $250 million in offshore accounts and $120 million in physical cash while $600 million is estimated to be circulating in the economy, the RBZ said in a monetary policy statement yesterday.

Zimbabwe introduced a surrogate currency — called bond notes — in November last year to tackle a crippling shortage of currency but banks are unable to pay for imports because they do not have dollars.

The shortage of cash has seen the value of point of sale (POS) transactions growing by 68.6 percent in 2016 to $2.9 billion.

Diaspora remittances amounted to $779 million from $939 million in the prior year while international organisations remittances declined from $978.8 million in 2015 to $795 million last year.

Remittances from millions of non-resident Zimbabweans have become a significant contributor to the country’s economy as the country remains a foreign direct investment (FDI) leper.

FDI declined from $399.2 million in 2015, to $254.7 million in 2016, reflecting low foreign investor sentiment in the country owing to the poor operating environment, policy inconsistency and unfavorable investment policies.

The indigenisation law is chiefly blamed for scaring away investors while attempts to ‘clarify’ the law have led to more confusion. Analysts have urged the government to repeal the law altogether.

The RBZ said the drop in remittances were as a result of poor global economic performance, depreciation of South African Rand and the prevalence of informal channels of transfer despite a three percent incentive for using formal channels.

The apex bank has previously estimated that Zimbabwe gets as much as $2 billion in annual Diaspora remittances, with only a fraction of that going through formal channels.