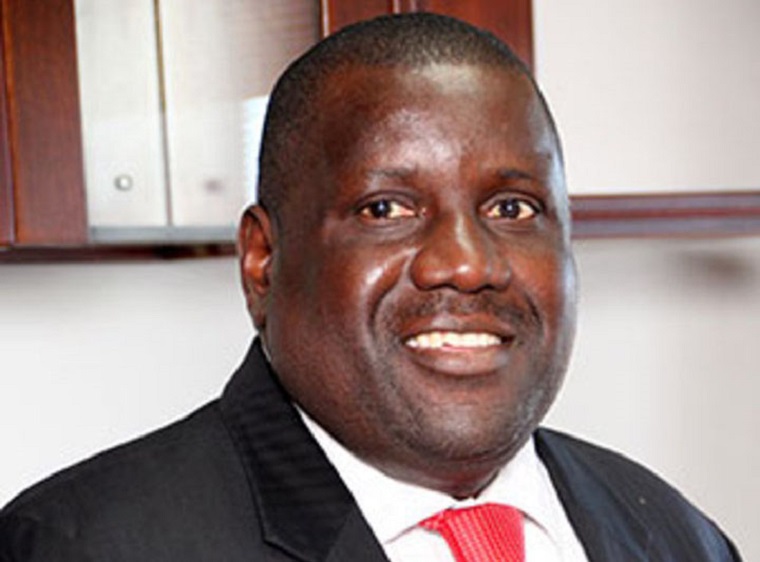 Zimre Holdings Limited (ZHL) says it has been granted permission by the central bank to open a $2 million offshore account for its reinsurance company, Baobab, to allow the company to underwrite foreign insurance business.

Baobab is the largest reinsurer in Zimbabwe, with a regional reach.

“Reserve Bank of Zimbabwe (RBZ) has approved that Baobab, our anchor reinsurance operation locally, be allowed to set up an offshore account and transfer $2 million into that offshore account, which will allow us to then underpin our foreign underwriting and also be able to cover our retrocession cost in that account,” chief executive Stanley Kudenga told shareholders.

He also said Baobab Reinsurance was granted a composite licence by the regulator, which will allow it to optimally utilise its capital.

“I am also pleased to advise you that post year-end , the Insurance and Pension Commision (IPEC) granted Baobab Re a composite operating licence, thereby allowing our short term reinsurance and life and health reassurance units to amalgamate and to operate using an enlarged balance sheet,” Kudenga said.

Kudenga said the RBZ has also approved the company’s proceeds from Continental Reinsurance amounting to $600 000, to be channelled through Emeritus International to strengthen its operations in Mozambique.

“Zimbabwe exchange control approvals have also been received to disinvest from Continental Re Nigeria and use the proceeds to recapitalise Mozambique Reinsurance Company,” Kudenga said.

The group is also in the process of transferring its regional operations to its Botswana registered, Emeritus International.

In May, Zimre said it will hold at least 51 percent in Emeritus International.

In a trading update, Kudenga said the group’s after tax profit for the first quarter to April 30 increased by 48 percent to $1,35 million from $920,000 achieved in the comparable period last year on prudent underwriting and continued recovery at Baobab Reinsurance.

However, total revenue in the first quarter declined by 13 percent to $6.52 million relative to the same period previous year on soft domestic insurance market and currency depreciation in regional operations.