Relief for hide merchants as Zimbabwe scraps levy on exports 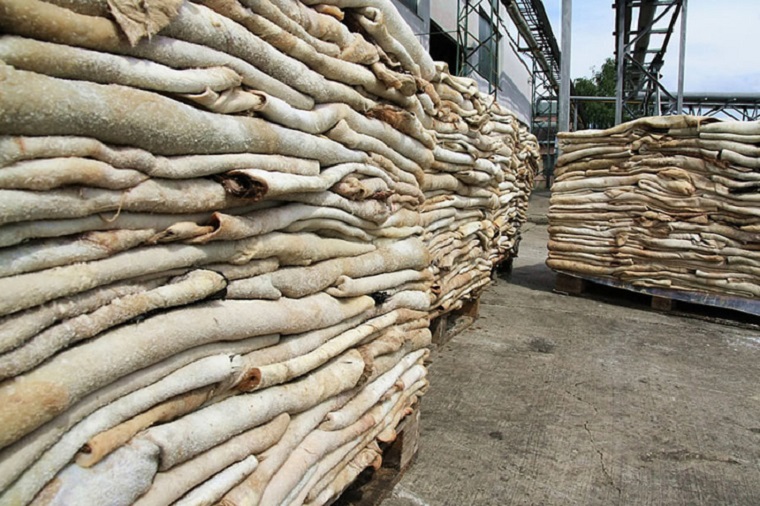 Zimbabwean abattoirs have successfully lobbied government to scrap a levy on raw skin and hide exports till the local leather industry has recovered, according to a confidential industry report.

In 2016, government introduced the 75 cents tax on every kilogramme of raw skin and hides exported in a move that was expected to boost value addition in the leather industry but abattoirs told Ministry of Industry and Commerce officials at a recent meeting that the local leather industry did not have capacity to take up the raw skins and hides.

“Bulawayo Abattoirs informed the meeting that in 2016 they lost over $240 000 last year alone and that it was crucial that a lasting solution be found. The same sentiments were expressed by hide merchants present,” reads the report from the meeting.

“It was agreed at that meeting that if there are no takers of raw hides and skins, the current stocks should be allowed to be exported, without paying the levy of 0.75 cents per kg.”

The hide merchants said the current Statutory Instrument 16 of 2016 had expired in March 2017 and allowed those companies whose names appeared on the SI to be allowed to export raw hides and skins as there was excess on the local market whose uptake was very slow due to among other issues, lack of working capital to purchase the hides.