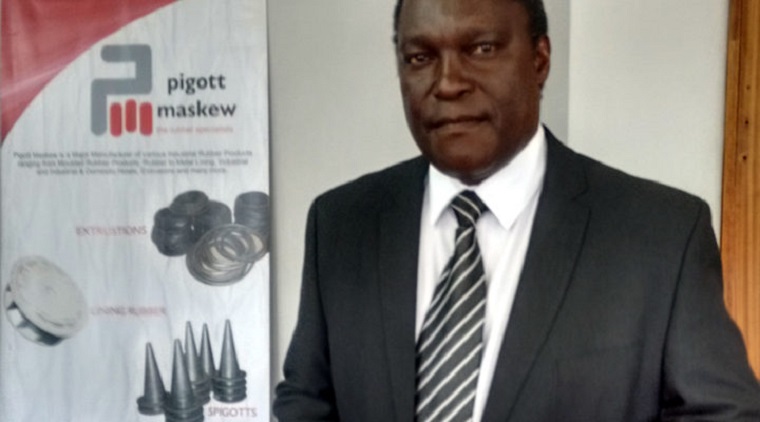 General Beltings Holdings says a 38 percent reduction in prices resulted in the company remaining in a loss position in the first six months of the year, but it anticipates a second half recovery supported by new partnerships.

“This is a 60 day account worth R5 million which allows us to procure adequate raw materials and we have not defaulted on it since beginning of the year,” he said.

According to Tsuroh, the deal was consummated by end of last year and it became operational beginning 2017.

General Belting’s volumes for the period increased 153 percent while revenue went up 57 percent. At

Cernol, volumes were down 27 percent while revenue dropped 11 percent.