Questions from the 2018 Zimbabwe budget that remain unanswered 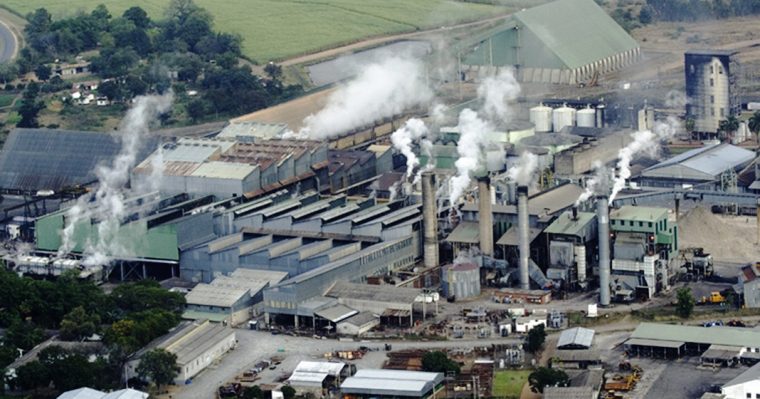 If all goes according to plan, Finance Minister Patrick Chinamasa’s 2018 budget will be remembered chiefly for its promised repeal of the Indigenisation Act, except for the diamond and platinum industries.

Just why these two groups should be treated differently from the rest of the economy will, no doubt, be made clear in the forthcoming parliamentary debate.

That vital aspect – not in itself a fiscal measure – aside, the budget is more a story of good intentions than of concrete measures. The tax changes are minor. The government remains committed to reviving industry via greater protection and a wider array of incentives. But even then, on Treasury’s own forecasts, manufacturing is going to grow only 2% after 1% growth in 2017.

Policymakers should heed US economist Dani Rodrick’s advice that the basis of a sound industrial policy is a competitive exchange rate. Zimbabwe is trying to offset an uncompetitive exchange rate by greater resort to protection and subsidies, while simultaneously reneging on its obligations under treaties with SADC and COMESA, as admitted by Chinamasa in his speech.

The same Minister who a year ago promised to reduce the 2017 deficit by $1 billion from $1.4 billion to $400 million, but increased it to $1.7 billion, is once again promising a $1 billion deficit reduction. In a year in which inflation will reach its highest level since the bad old hyperinflationary days of 2008, this is an ambitious — indeed unlikely — prospect especially in an election year.

The budget numbers show that in a year in which total spending will decline by $300 million, government borrowing will increase by $2 billion to $8.2 billion. If the budget deficit is reduced by $1 billion to $670 million, why will the government need to borrow another $2 billion? Obviously, quasi-fiscal operations, notionally abolished when the GNU was in office, are alive and well.