Punters dig in on Zimbabwe Stock Exchange heavyweights to snap... 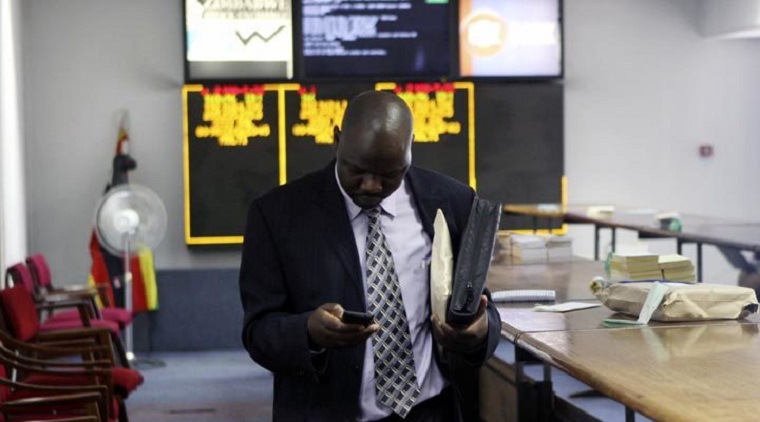 The Zimbabwe Stock Exchange industrial index opened the week higher, advancing 4.72 percent to close 333.68 points on gains by some heavyweights as investors start to take advantage of a recent price fall which was driven by political uncertainty.

While analysts say it is too early to predict the direction of the market as more time is needed to assess the political and economic reforms of the new leadership, some punters are apparently ready to dig in, particularly in key counters such as Delta and Econet.

Yesterday’s gains snap an 8-day losing streak which followed after a military takeover on November 14 leading to Emmerson Mnangagwa’s inauguration as president on Friday.

The mining index however remained flat at 126.63 points.

Market capitalisation stood at $9.5 billion while market turnover was $4.7 million.

However, Dairibord Holdings and Edgars eased 19.71 percent and 14.89 percent to settle at 14.05 cents and 4 cents respectively.

African Sun and Turnall eased 14.63 percent and 10 percent to settle at 3.5 cents and 0.9 cents respectively.

Foreigners were sellers in the day, disposing of shares worth $2.7 million compared to foreign buys worth $1.711. – The Source