Proposed Zimbabwe law to bar Mugabe from appointing managers of... 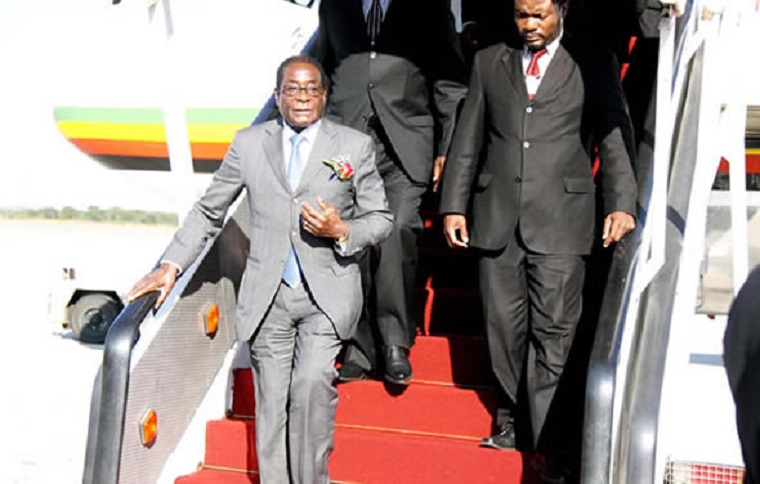 The proposed Corporate Governance Bill for Public Enterprises will bar the president and government ministers from appointing management of State enterprises, leaving this to members of the board, Finance Minister Patrick Chinamasa said yesterday.

Chinamasa told Parliament in response to questions raised last year by the Public Accounts Committee the government is finalising the draft bill but it should be presented to the House during the first half of this year.

The bill will govern the appointment of board members and senior managers of State enterprises and clarify roles and responsibilities.

It will also require board members to declare their assets.

“I also need to point out that in terms of good corporate governance, ministers and the executive should not appoint management.  Management appointments should be the responsibility of board members,” he said.

The committee had recommended that “the executive should, where applicable, constitute boards and appoint senior management to run the affairs of State enterprises and that all board members should declare their assets”.

Zimbabwe’s parastatals, which used to sustain the State, have been run down because of poor management usually caused by the appointment of personnel along partisan lines rather than on merit.

The boards of State enterprises have also often been changed at the whim of any new minister appointed to run the ministry and in some cases were removed before they had even settled down.

Key State enterprises like the National Railways of Zimbabwe, the Zimbabwe Iron and Steel Company and Air Zimbabwe are now teetering on the brink of collapse.

The NRZ which used to employ about 20 000 people moving about 18 million tonnes of goods a year now has about 4 000 moving less than three million tonnes a year.

ZISCO has not been operating for years and is failing to get a strategic investor.

Air Zimbabwe, which is now being run by former Vice-President Simon Muzenda’s son and President Robert Mugabe’s son-in-law, is also looking for a strategic investor.