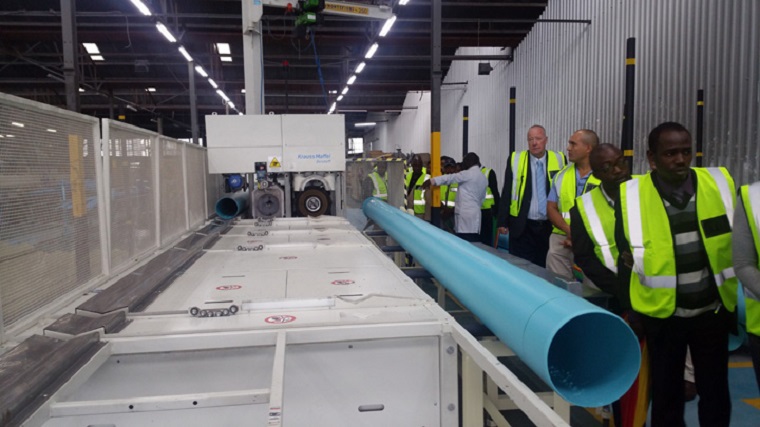 Plastics manufacturer, Proplastics’s net income for the six months to June grew nearly threefold to $352 946 from $91 243 reported in the same period last year on increased sales and lower finance costs.

Revenue increased by 7 percent to $6.2 million from $5.8 million in the comparable period last year.

Sales volumes went up by four percent to 2 037 tonnes from 1 967 tonnes reported in the previous period.

Overheads increased by five percent from prior year as the group sort to increase in marketing costs.

Earnings before interest, tax, depreciation and amortisation (EBITDA) increased by 71 percent to $903 324 on interest earned from investment securities.

Chief executive Kudakwashe Chigiya said the company wants to improve its export contribution to turnover to 10 percent from the current two percent.

“We are targeting a 10 percent contribution to turnover from our exports …. Our key markets are Zambia ,Mozambique and Sierra Leone and right now we are getting enquiries from as far as Angola…. We are willing to sell (export) at breakeven in order to bring the much needed foreign currency into the economy since we are also benefiting from the 5 percent export incentive from the central bank,” Chigiya said. –The Source