Production at Amplats Unki mine up 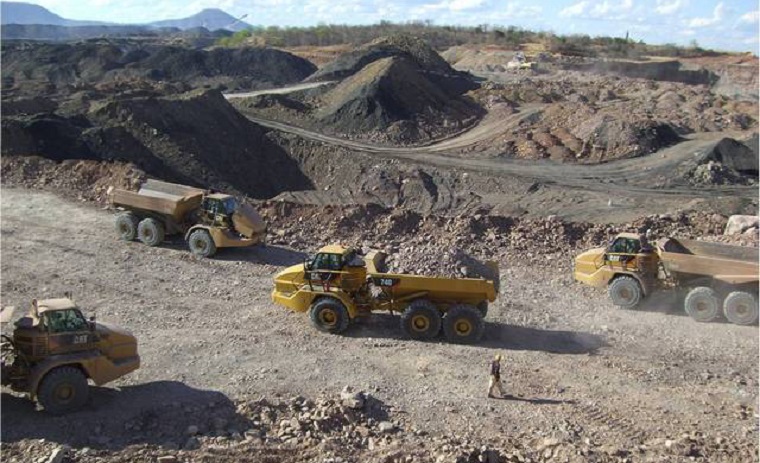 Platinum production at Unki Mine for the second quarter to June 30 rose 10 percent to 19 500 ounces compared to 17 800 ounces in the same period last year largely on improved efficiencies at the mine.

“Production from Unki mine in Zimbabwe increased by 10% to 19 500 ounces, as efforts continued to improve mining height control, which has reduced mining waste and increased grade resulting in higher production,” said Amplats in a statement.

Unki’s production for the six months grew five percent to 38.4 oz from 36.4 in the comparable period.

The Shurugwi based mine is one of the country’s three platinum producers, along with Zimplats and Mimosa Mine.-The Source