Poverty major cause of child marriages as 60 percent of... 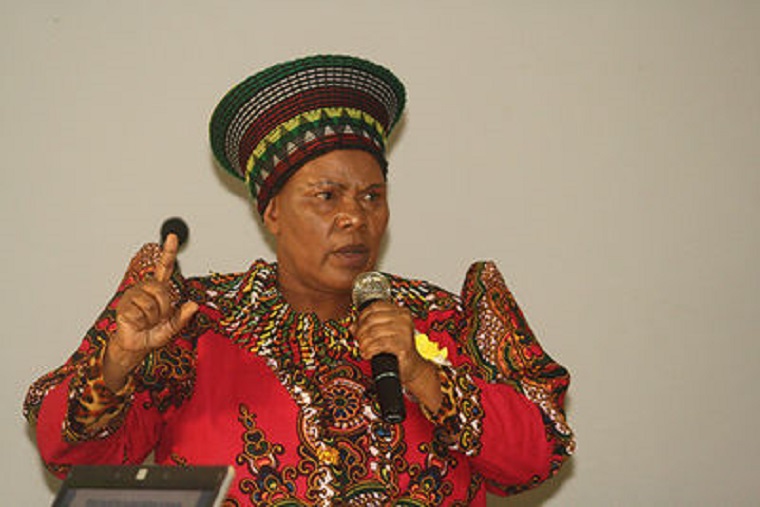 Poverty is the major cause of child marriages and this is worsened by the fact that 60 percent of households in Zimbabwe are headed by children and 20 percent of those are orphans.

These startling figures were disclosed by the Deputy Minister of Women’s Affairs Abigail Damasane in response to a question from Senator Alice Chimbudzi who wanted to know, among other things, the major causes of child marriages in Zimbabwe.,

Damasane said her ministry had identified poverty, culture and traditions, religion, inadequate and conflicting laws and trafficking as key drivers of child marriages.

“Poverty influences the high rates of child marriages in Zimbabwe,” she said.

“Marrying off young girls is common in rural areas, farming and mining communities where the educational, social and economic prospects for girls are usually very limited.

“According to the Zimbabwe Development Health Survey of 2012, 60% of households in Zimbabwe are child headed.  This constitutes an already vulnerable group as they lack education and financial independence.

“Twenty percent of those children are orphans and this perpetuates their vulnerability to child marriages. “

“Some practices such as kuripa ngozi/nxa umama eyinyumba (appeasing avenging spirits), attornment marriages, (kuzvarira/ ukwendisela), arranged marriages, ukulamuza/ kutamba chiramu and chigadzamapfiwa (where a niece is brought in as wife to the aunt’s husband after the aunt has passed on) are major cultural practices leading to child marriages,” she said.

“Mr. President, child marriage is a product of cultures that devalue women and girls and discriminate against them.

“Certain religious practices fuel child marriages.  Girls and young women are married off before the legal age of marriage in the name of religion and church practice.”