Pictures of damage Grace caused at an SA hotel 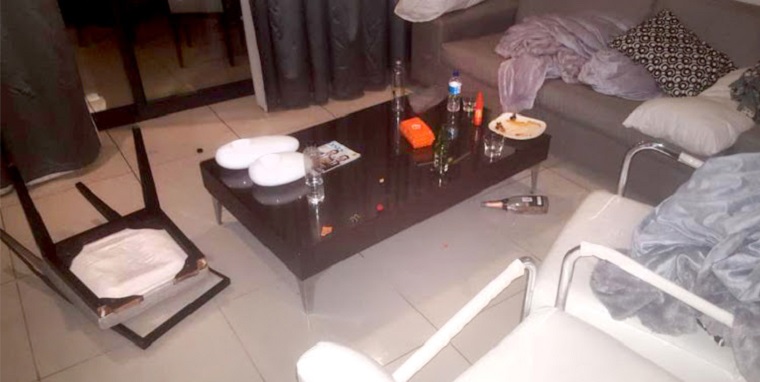 The Sunday Times today reported that Zimbabwe’s First Lady Grace Mugabe went on a rampage when she was called to the hotel where her two sons were and it took security guards an hour before they could escort her and her entourage off the premises.

The Times published pictures of some of the damage the First Lady caused at the Capital 20 West Hotel in Sandton, including bedsheets with blood and blood on the floor.

Grace Mugabe was reportedly called to the hotel by the bodyguards of her two sons who complained about the two’s “disruptive behaviour”.

The report says Robert Junior and Chatunga were in the company of four women who were booked booked in another room.

Zimbabwe’s First Lady was later accused of assaulting 20-year-old Gabriella Engels but escaped being arrested and prosecuted when she was granted diplomatic immunity.

A Human rights organisation says, however, it is still pursuing the case.

Here are some of the pictures published by The Sunday Times. 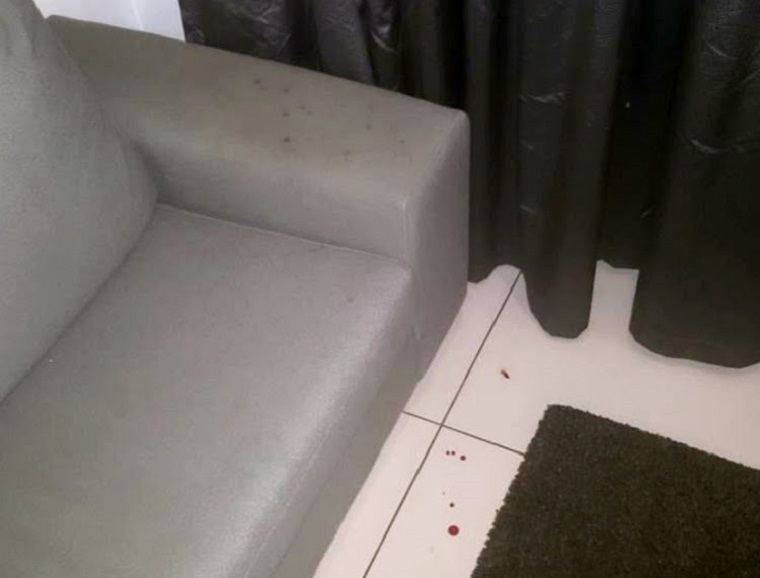 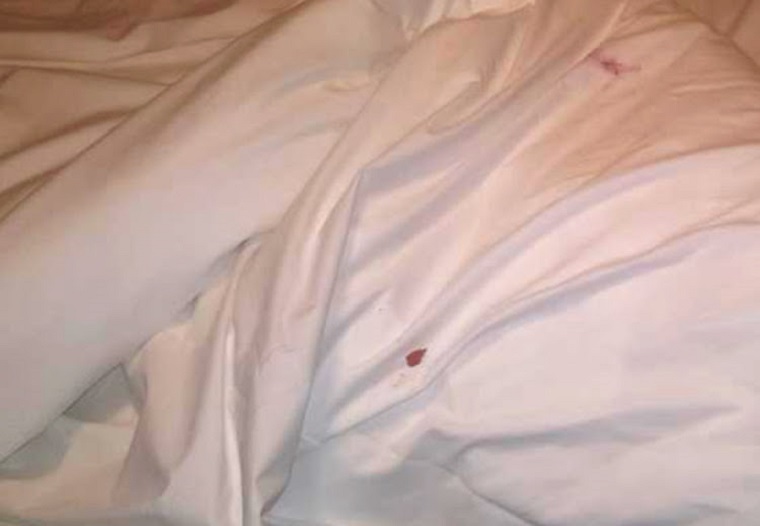