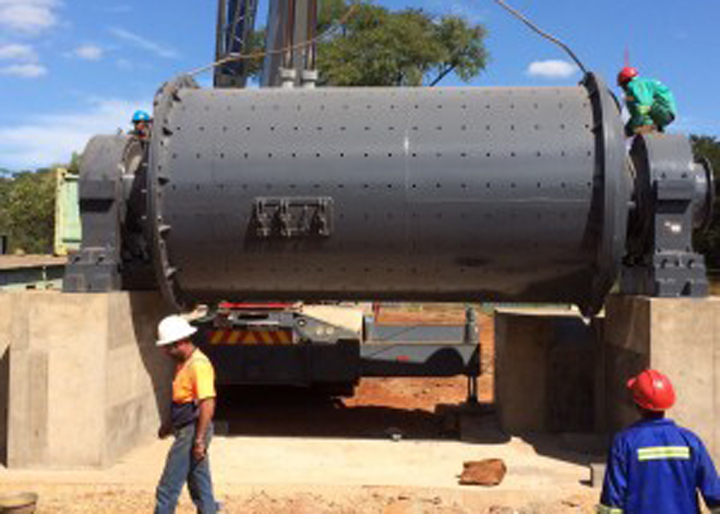 AIM-listed junior miner Vast Resources said production at its Pickstone-Peerless Gold mine in Chegutu, Zimbabwe was at 16 000 ounces in the year ended  March 30, missing its target of 18 000.

“Higher than normal rainfall affected operations at Pickstone-Peerless Gold Mine; nevertheless 239 199 tons of ore were milled compared to a target of 240 000 tons. Access to the higher-grade areas was restricted and low grade areas and stockpiles had to be utilised resulting in the production of 16 500 ounces of gold compared to the target of 18 000 ounces,” said chairman Brian Moritz.

However, Moritz said profits were above expectations as cash costs per ounce of gold produced declined to $819 per ounce.

The group is also in the process of constructing a new sulphide plant expected to increase capacity by 75 percent to 35 000 tonnes per month. It is expected to come on stream in the third quarter of 2017.

“The plant is and will be part funded by a bank loan which is expected to be repaid out of internally generated cash flow within 12 to 18 months of the start of production.”

In May, the group announced that the Reserve Bank of Zimbabwe had approved the assignment of 49.99 percent of the Company’s interest in its loan from its principal Zimbabwean subsidiary, Canape Investments.

“As a result,….all conditions precedent relating to the agreement to dispose of a non-controlling portion of its investment in the Pickstone-Peerless and Giant Gold mines had now been met and the disposal will therefore be completed.” –The  Source