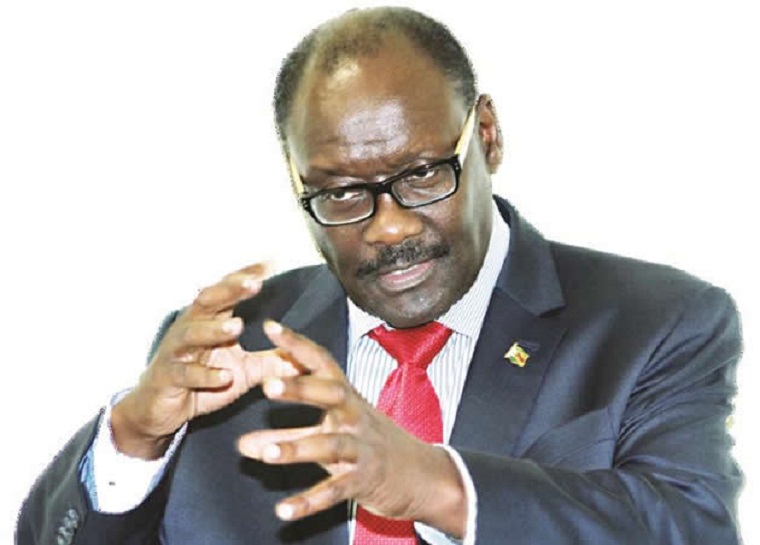 Health Minister David Parirenyatwa broke the silence over Vice-President Emmerson Mnangagwa’s illness which the private media believes was due to food poisoning at the Phelandaba Stadium where the Zimbabwe African National Union-Patriotic Front held its sixth youth rally.

According to the ZBC, Parireyatwa said the nation must not panic because the Mnangagwa is recovering well and is in a stable condition though still in hospital.

He told the South African Broadcasting Corporation that he spoke to Mnangagwa this morning and he was in a jovial mood.

Parirenyatwa said Mnangagwa was taken to Johannesburg at his own request after a stomach problem. He was vomiting and had diarrhoea.

The nation had every reason to panic because Shuvai Mahofa, a Mnangagwa ally, who was allegedly poisoned at the party conference in Victoria Falls in 2015, died this morning.

The SABC story said Mnangagwa was in a general ward at Donald Gordon Medical Centre at Wits University in Johannesburg.