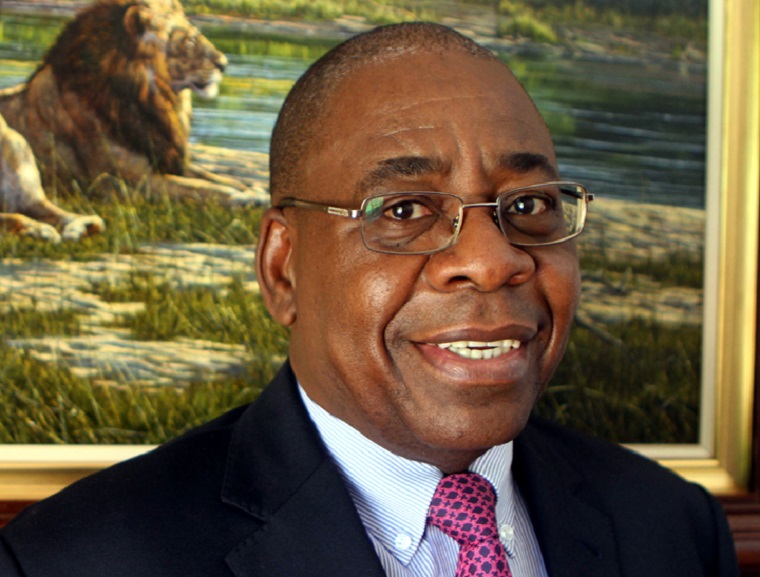 Starafrica Corporation posted a 75 growth in revenue to $32.6 million for the year ended March 31, driven by improved production at its Goldstar Sugars Harare (GSSH) and profitability at Country Choice Foods (CFC).

The company recorded positive earnings before interest, tax, depreciation and amortisation (EBITDA) of $1.5 million for the first time since dollarisation in 2009.

Loss after tax narrowed by 42 percent to $5.8 million as a result of low finance costs.

Finance costs for the period under review dropped 53 percent to $2.6 million.

“The impact of the finance costs on the group’s performance is expected to decrease over time through improved production and sales as well as other considerations envisaged in the secondary scheme of arrangement with creditors,” said chairman Joe Mutizwa.

Starafrica agreed to a new scheme of arrangement last year in November where new funding of $2.5 million was received.

Mutizwa said that working capital amounting to $1 million was availed in April.

Production at GSSH increased by 88 percent to 42 822 tonnes while sales were 84 percent up to 41 669 tonnes in comparison to the prior year.

“The increase in production is largely attributable to improved efficiencies in the plant at GSSH where the average coal usage efficiency improved by 14 percent points while process loss decreased by 13 percentage points when compared against prior year,” said Mutizwa.

Tongaat Hullet in Botswana recorded a profit after tax of $2.8 million contributing $900 000 to starafrica.

Total assets stood at $43.5 million with total liabilities of $84.5 million.

The company did not declare dividend.