Only 20 percent of transactions in Zimbabwe now in cash 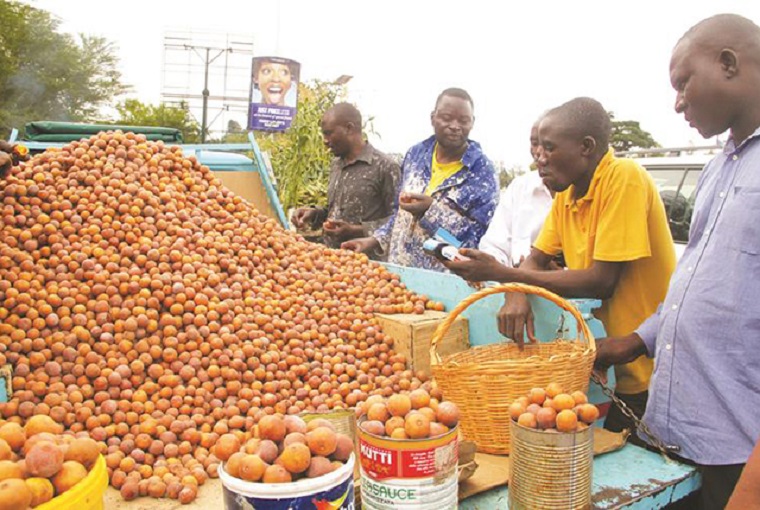 Zimbabwe’s use of cash for transactions has dropped by 76 percent to 20 percent, with plastic money and mobile money usage on the rise as the acute dollar shortage persists, an official said today.

“We used to use about 85 percent cash in our transactions as an economy but because of the promotions of the usage of plastic money we are now using close to 20 percent as compared to other countries that are around 15 percent,” said Zimbabwe National Chamber of Commerce (ZNCC) president Davison Norupiri during its annual congress.

However, Vice President Emmerson Mnangagwa urged banks to review downwards charges on the use of plastic money to promote its usage and reduce bank queues.

“This cumulative demand for cash will be tamed to zero if the cost of transacting using debit cards is negligible……….charges on the use of plastic money are considerably high as compared with those of other countries within the region,” said Mnangagwa.

In April, Finance Minister Patrick Chinamasa said there were 33 000 point of sale machines in the country and the government was considering scrapping the five percent tax on the use of plastic money. –The Source