Olivine to get $25 million to replace ageing machinery 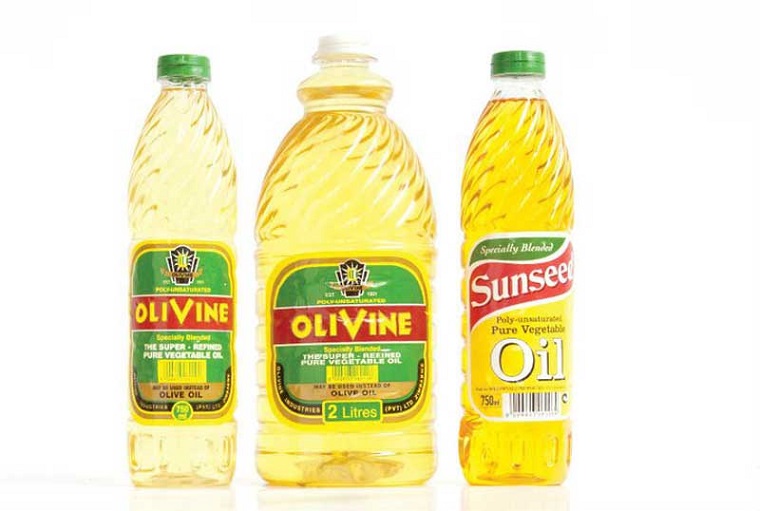 Surface is a joint venture between the Singapore headquartered agribusiness group, Wilmar, and Midex Global of India.

Together they own a 49 percent stake in Olivine which they bought off AICO in 2015.

Through its subsidiaries, Olivine, manufactures oilseed products, the Buttercup brand margarine and toiletries.

In a statement today the company said it had invested $15 million between 2015 and 2016 but was failing to break even due to unavailability of foreign currency.

“We have plans to inject a further $25 million, in various state of the art manufacturing plant and equipment to enable the company, Olivine to get back to its glory days,” reads the statement.

Surface Wilmar said the unavailability of foreign currency, and low oilseed production, was pulling down the existing investment and also concerning for shareholders.

“They are discouraged from further investment, as the returns are hampered by the negligible foreign currency support for essential raw materials.” – The Source