OK Zimbabwe revenue ahead of target 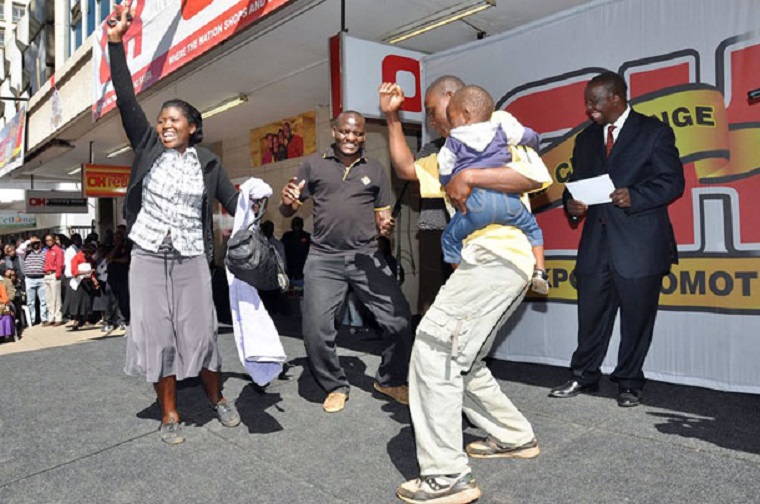 Retail group, OK Zimbabwe says revenue growth of 19 percent during the first three months of its financial year to June is ahead of operating costs and bodes well for its prospects for a profit in the interim.

Chief executive, Alex Siyavora told shareholders at the company’s general meeting on Thursday that overall performance is ahead of budget with positive growth over prior year.

“The growth we reported on at year end is continuing. Our promotions, the major one being The Grand Challenge Jackpot Promotion were successful and contributed meaningfully to the quarter’s performance.”

During the period, gross margins were maintained.

Siyavora said the range of imported goods has narrowed because of difficulties with international payments, but the supply of goods remains adequate to sustain the required level of performance.

The capital expenditure programme is continuing with funding from cash generated from operations, he added.

“We announced that we would open an OK Store during the quarter in Harare but the construction is behind schedule, but we will open the store as soon as the landlord hands the completed store over to us,” he said.