Now Chamisa even wants to change the name of the... 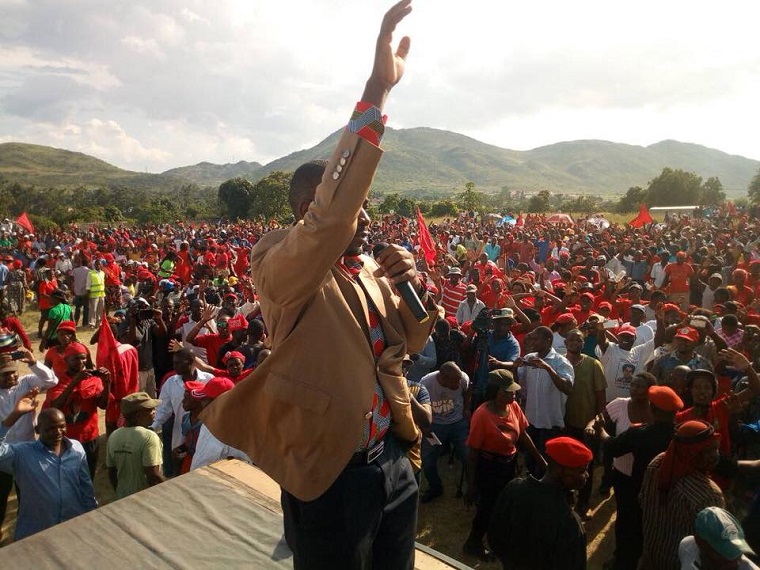 Movement for Democratic Change Alliance leader Nelson Chamisa says he will change the name of the country from Zimbabwe to Great Zimbabwe if he wins the 30 July elections.

According to NewZimbabwe.Com, he told a rally in Mutare yesterday that he wants to change the name because the name Zimbabwe is now cursed.

“The first thing which should be done under our economic transformation agenda is to change the name of the country.  Zimbabwe cannot remain Zimbabwe because it has been turned into Zimbabwe ruins,” he said.

“We will be renaming it to Great Zimbabwe in line with the greatness which is coming. We are a great country.

“Even in the bible when you are getting to a higher level you are given a new name which is Great Zimbabwe.”

Zimbabwe is holding its crucial elections in two weeks.

It is not clear whether Chamisa will participate in the elections in the first place because at one time he talks about not participating unless the Zimbabwe Electoral Commission implements the reforms his party has demanded, the next he says there is no question of boycotting, and then he says he will not participate unless the elections are supervised by the Southern African Development Community and Africa Union commissioners.