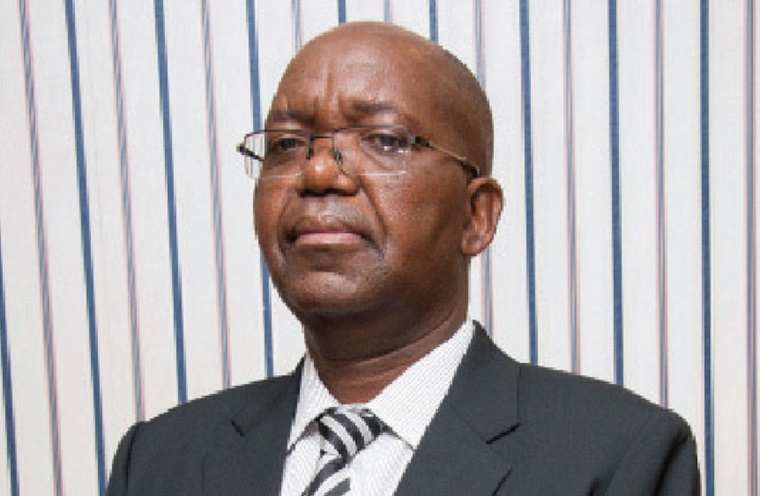 NMB Holdings says it has secured a $5 million line of credit from a regional finance house for on lending to the productive sector, including small to medium enterprises.

“On 17 May 2017,  a regional finance house approved a $5 million line of credit and the line will shortly be available for drawdown by productive sector clients including SMEs,” chief executive Benefit Washaya told shareholderstoday.

NMB Bank’s loans and advances for the four months to 30 April 2017 marginally dropped by one percent to $202.3 million compared to December last year.

Total deposits rose by two percent to $262.4 million on the prior comparable period,  with cheap demand deposits contributing 58 percent.

Operating income dropped eight percent to $12.6 million due to tighter lending.  However; on month on month performance, April 2017 operating income was five percent higher than April 2016.

Operating expenses for the four months increased by two percent while cost to income ratio narrowed to 73 percent compared to 75 percent.

The bank’s half year performance will be ahead of last year because of improved inflows from tobacco and less pressure from grain imports.

“Barring a significant deterioration in the economy, we expect 2017 to surpass the 2016 performance as we are currently operating above our  budget,” said Washaya.-The Source