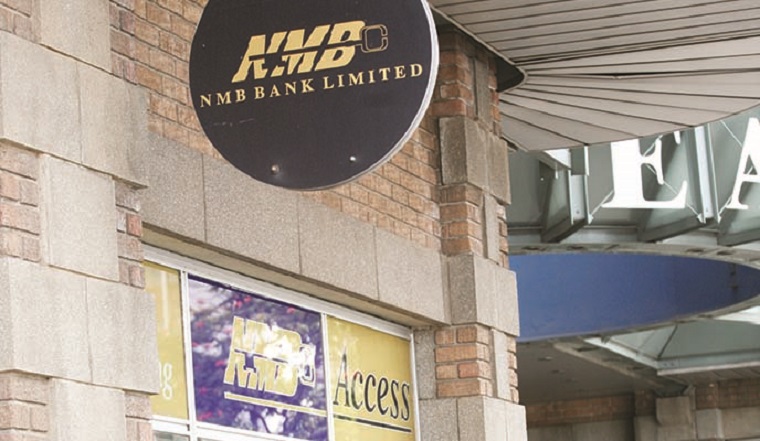 NMB Holdings Limited has reported a 35 percent increase in after-tax profit in the six months to June from $2.6 million in the prior year to $3.6 million despite an 8 percent drop in gross income.

Total income slipped to $23.9 million from $26.1 million in the H1 2016, mainly due to lower interest income on reduced lending.

The lower total income was offset by much reduced impairment losses on loans and advances, at $878 304, from $3.2 million in the first half of 2016.

“The uptake of the no frills account, NMBLite, has been very good. We have successfully migrated most of our customers to digital platforms. The deployment of POS terminals at various merchants to address the cash shortages in the market is progressing very well. We received the necessary regulatory approvals for our agency banking roll out plan. We are launching the NMBLife products this week,” he said.

The bank is targeting a single digit ratio by year end.

Washaya said the bank had started drawing down on a syndicated $15 million line of credit from two European DFIs but drawdown has been slow due to the need to match the facility with exporters .

Basic earnings per share increased 35 percent to $0.93cents from $ 0.69cents in the same period last year.- The Source