Nkomo takes over the reins at RioZim 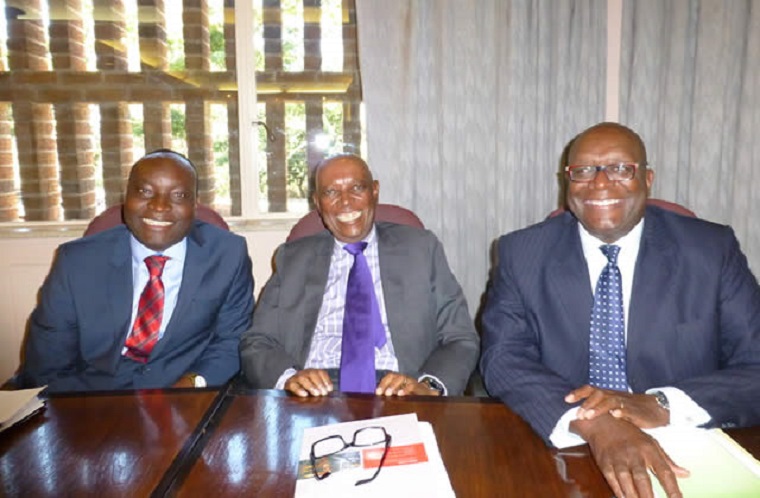 Nkomo has been in acting capacity since last November.

Nkomo joined RioZim in August 2012 as group treasurer and rose through the ranks to finance director.

The group has been under financial stress, saddled by a $40 million debt until last year when the Reserve Bank of Zimbabwe debt assumption vehicle, Zimbabwe Asset Management Company (Zamco) assumed about $30.2 million of the debt.

The group owns the Renco Mine in Masvingo, Empress Nickel Refinery and has a 22 percent shareholding in Murowa Diamonds.

The Cam & Motor gold mine, the Group’s current cash cow is now positioned to becoming the largest producer of gold in Zimbabwe following its resumption of production late last year.

It produced 90 kilogrammes of gold from October to December 2016.