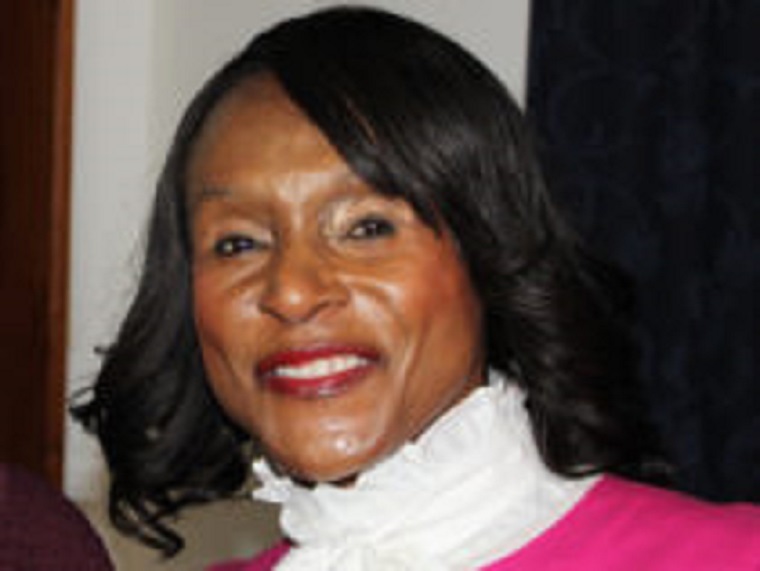 Zimbabwe’s largest short-term insurer, Nicoz Diamond on Friday reported a 41 percent drop in net profit to $959 798 in the full year to December 31 from $1.64 million in the previous year after its regional operations suffered from unstable economies.

“The group performance for the year was negatively affected by the loss of $533 673 that was booked on disposal of FICO. The loss mainly emanated from unrealised foreign exchange losses on the investment which accumulated over the years and were only realised on disposal,” chairman James Karidza said.

The Zimbabwe operation recorded an increase in after tax profit to $1.73 million from $119 124 recorded in the previous year.

The group’s other regional operation UGI Malawi had a difficult year owing to devaluation of the Malawian Kwacha and inflationary pressures which saw claims and other costs increase.

“UGI had a bad year, in terms of performance it has been their worst year ever. The Malawi economy was really affected by exchange devaluation and inflation as well was quite high, affecting mainly their claims and expenses,” said general manager Gloria Zvaravanhu.

Motor insurance, which accounted for 45 percent of GPW, contributed 73 percent to total claims in the period.

Operating profit dropped 43.7 percent from $1.9 million in the previous year  to $1.07 million on the back of reduced revenue.

The Zimbabwean unit’s underwriting profit increased 106 percent compared to prior year while the Malawian operation, reported an underwriting loss in the period due an increase in claims and expenses.